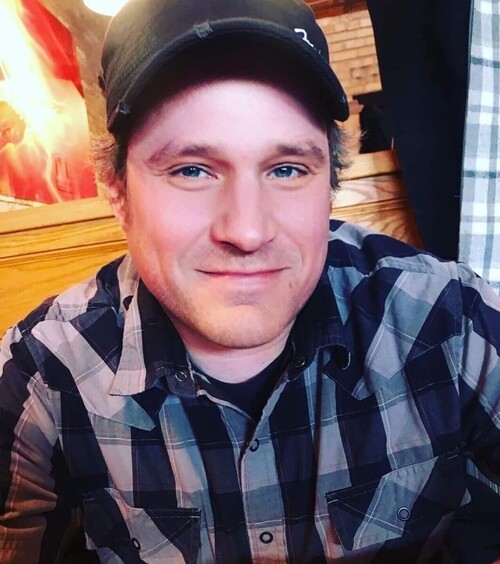 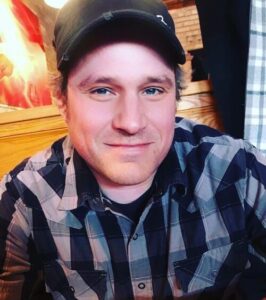 Jeremy J. Davis was born in Menomonie, WI on March 25, 1975. He was raised in River Falls, WI and attended River Falls Public Schools. He received a degree in guitar building and repair at Red Wing Technical College. He received a Bachelor of Music in Guitar Performance from McNally-Smith College of Music in 2004.

Jeremy was a loving father, and his children were the joy of his life. He was also a dedicated employee and has worked at Designer Doors as a woodworker, Brickhouse Music as a luthier and teacher, and Piccola Coffee as manager and barista.

Music was an integral part of his life. He shared his musicianship with friends and the community. To him: it was the universal way to communicate. He will be remembered for his kindness, gentleness, his willingness to help and the gift of his time to others. He always encouraged others to show love and gratitude.

In lieu of flowers, memorials should be directed to the family or Shell Lake Arts Center (https://shelllakeartscenter.org/support/).

He is survived by his children Bug (Viv) and Louie Davis, his parents Michael and Lorraine Davis, his brother Matt Davis, his special friend Madison Hernandez, and his former spouse Jody Sather. He is preceded in death by his grandparents Gertrude and Louis Cohen, Paul Davis and Regina Pickus.

A Funeral Service was held on Wednesday, January 4, 2023 at 2 pm, friends gathered beginning at 1 pm at Bakken-Young Funeral & Cremation Services 805 E Division Street River Falls, WI. The funeral was livestreamed via the link below the obituary.  Interment was in Glass Valley Cemetery in River Falls, WI.  We invite the community to join us for a Celebration of Life on Sunday, January 8th at Rush River Brewery, 4 PM to 7 PM.  All are welcome.

Click here to watch the recording of Jeremy’s Funeral Service