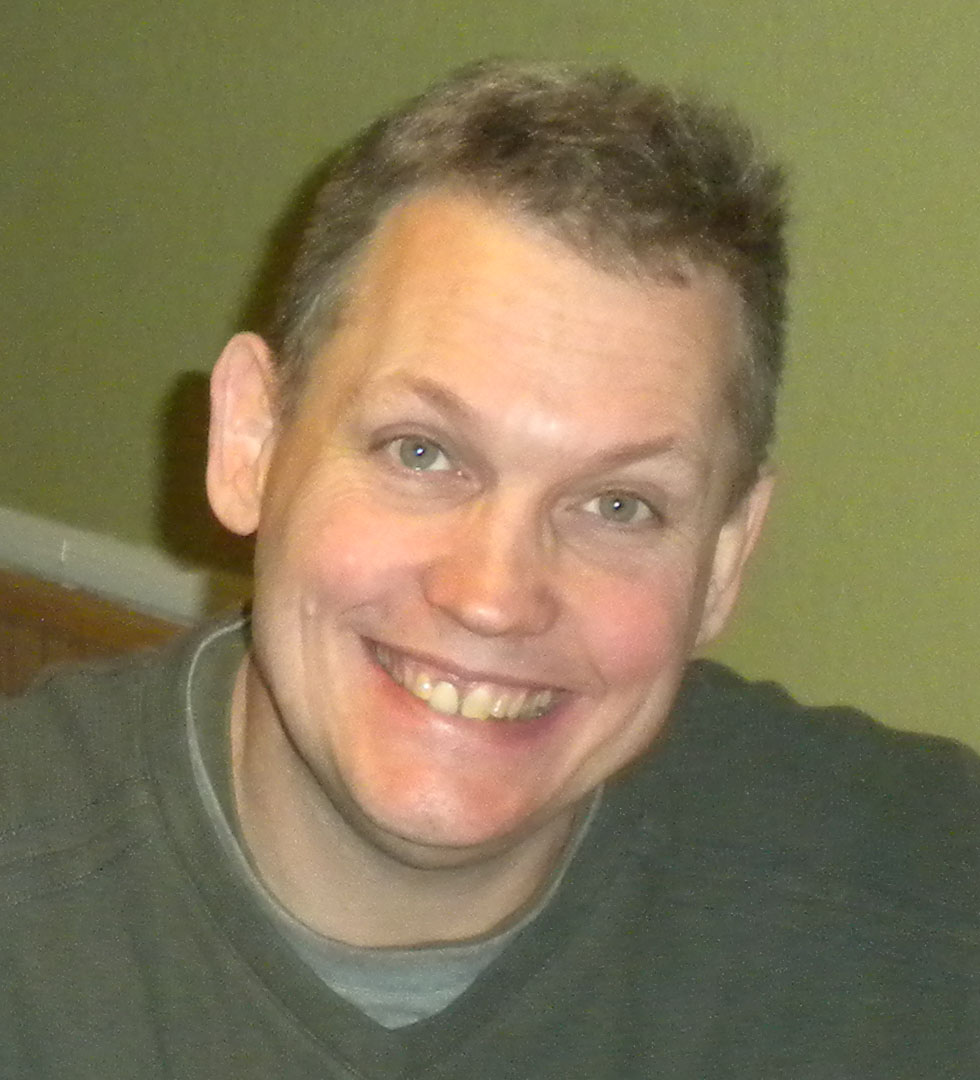 July 17, 2014
Jeffrey Lee Johnson, 52, of River Falls, Wisconsin, formerly of Jordan, died Tuesday, July 17, 2014.  Visitation will be held at the Bakken-Young Funeral Home on Monday, July 28, 2014, from 4-8pm, and a memorial service will be held at the funeral home on Tuesday morning at 11am, with a visitation one hour prior.  Online condolences can be left at www.bakken-young.com.  Jeff is survived by his wife, Ann; son, Nathan; mother, Norma, of Belle Plaine, MN; Mother-in-law, Helen Zangl of Sleepy Eye, MN; brothers and sisters-in-law, Bob and Cyndi Johnson of Jordan, MN, and Paul and Mary Johnson of LeCenter, MN;  Jim and Janna Zangl of St. Paul, MN, Ruth and Dave Mecklenburg of Sleepy Eye, MN, Charlie Zangl of New Ulm, MN, and Marie and Mark Hippert of Owatonna, MN; nephews and nieces , Jacob and Jeremy Johnson and Makayla Johnson,  Matt Mecklenburg, Pam and Corey Ganser, Sam Mecklenburg, Sadi and Jed Hunstad, Emmy and Kevin Landrum, Pete Zangl, Sara and Ken Beamish, Christopher Hippert, Kevin and Sarah Hippert; and several great nieces and nephews.  Jeff was preceded in death by his father, George; father-in-law, Leo Zangl; sister-in-law, Bobbie McCrea, and nieces, Savanna McCrea and Abby Wood.  Jeffrey Lee Johnson was born on January 17, 1962, to George and Norma (Bohnsack) Johnson.  He was united in marriage to Ann Zangl on September 26, 1992, at Cathedral Church in New Ulm, MN.  After marriage, they lived in Savage, MN, Stanley, WI, and currently River Falls, WI.  Jeff entered the Army in April of 1980 where he received his high school diploma.  He was honorably discharged from the Army in April of 1983, at which time he entered the printing business working as a pressman for twenty years.  In 2001, the light of their lives, Nathan, was born.  Then, in 2003, he and his wife, Ann, left the printing business and started their company, Metro Shear, selling and sharpening salon shears.  At the same time, they purchased a bar and bowling alley in Stanley, which they operated for five years.  After selling that business, they moved to River Falls and continued running their shear business.  Jeff also worked weekends at The Bergquist Company.  Jeff was a loving husband to Ann and a great Dad to Nate.  He was a talented do-it-yourselfer and was passionate about his many projects.  He was always remodeling something and performed absolute miracles getting the old pinsetters working at the bowling alley.  Jeff enjoyed throwing shoes, comedies, fantasy football, bowling, inappropriate humor, camping in Bemidji, fireworks, and loved chocolate of all kinds, especially Ann’s Chocolate Cream pie.  Arrangements are with Bakken-Young Funeral & Cremation Services of River Falls.