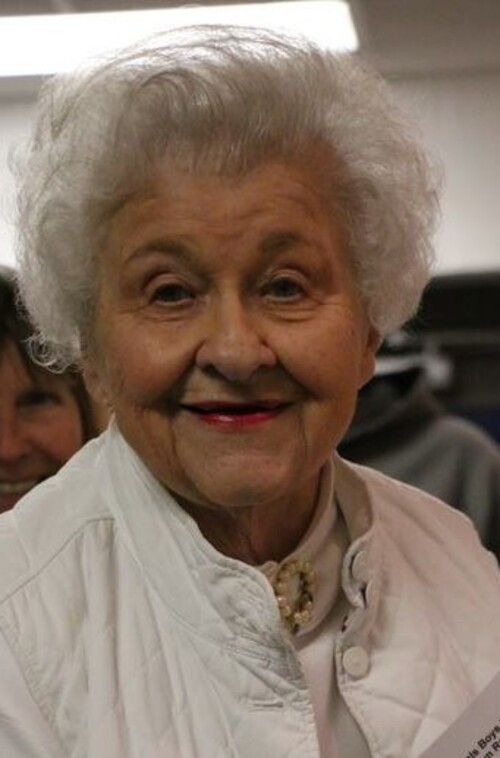 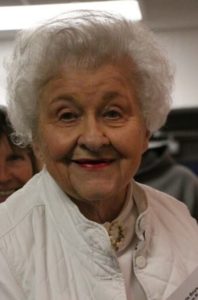 It is always difficult to say goodbye and it is sad to announce that on Monday, July 19, 2021, Jeanne Carlson of Pepin, Wisconsin, passed away at the age of 92. Jeanne was born on February 24, 1929, in Stockholm, Wisconsin, the daughter of Alfred and Berda (Seberg) Olson. She spent many happy years near the shores of beautiful Lake Pepin, growing up on a farm outside Stockholm, attending grade school in the Village and graduating from high school in Maiden Rock, Wisconsin in 1947. After high school, she attended the MN School of Business in Minneapolis. This was followed by employment with Butler Manufacturing and then with P&H – Physicians and Hospital Supply. In 1950, Jeanne married Dale Carlson and discovered in him her best friend and constant companion. Dale would affectionately refer to Jeanne as his “shadow” because they were inseparable and went everywhere together. Jeanne and Dale graduated from High School and were always so thankful that they had found each other. They were a good pair! Jeanne loved to play cards – and anything Dale liked! Dale played ball for the Maiden Rock Town Team with Jeanne present to cheer him on. Their love of sports never stopped! Their marriage was blessed with four children: Bob, Steve, Patti, and Bruce. And Jeanne’s love of children extended beyond the walls of their family home with 25 years working for the Pepin Area Schools, with both elementary age and then K-12 youth. Even after retirement, she remained a dedicated sports fan, rarely missing a game, whatever the season – always there to cheer on the kids! Jeanne’s hobbies and interests were numerous, and she touched the lives of many with her gifts. She loved to cook a hearty meal for her family. She was a truly gifted baker. She was a devoted member of Immanuel Lutheran Church in Pepin where her ministry of welcome always found expression. Jeanne was treasurer of the Women of the ELCA and helped to steer many church projects and improvements to a fruitful finish. She loved flowers and for more than twenty years organized both the Easter Garden and the Christmas Poinsettias. Her creations for the annual Cookie Walk fundraiser were delicious and beautiful year after year! Jeanne is survived by her son Bob and his wife Diane, son Steve and his friend Beverly, daughter Patti and her husband Mark, and son Bruce. Grandchildren: Chris and his wife Michelle, Travis and his wife Shelly, Eric and his wife Amanda, Matt and his wife Danielle, Aaron, Michael and his friend Michelle, Kyle, and Justin and his wife Doniele. Great Grandchildren: Kaitlyn, Holly, Lundyn, Lauren, Blake, Kennedy, Clay, Weston, Brantley, and Brooklyn. Jeanne was preceded in death by both of her parents and her husband, Dale. A private funeral service was held on Friday, July 23, 2021 at 10 am at Immanuel Lutheran Church in Pepin, WI and streamed live through the link just below this obituary. Interment was in Oakwood Cemetery in Pepin, WI. Thanks be to God for the love Jeanne shared with us all! Arrangements are with Bakken-Young Funeral & Cremation Services.