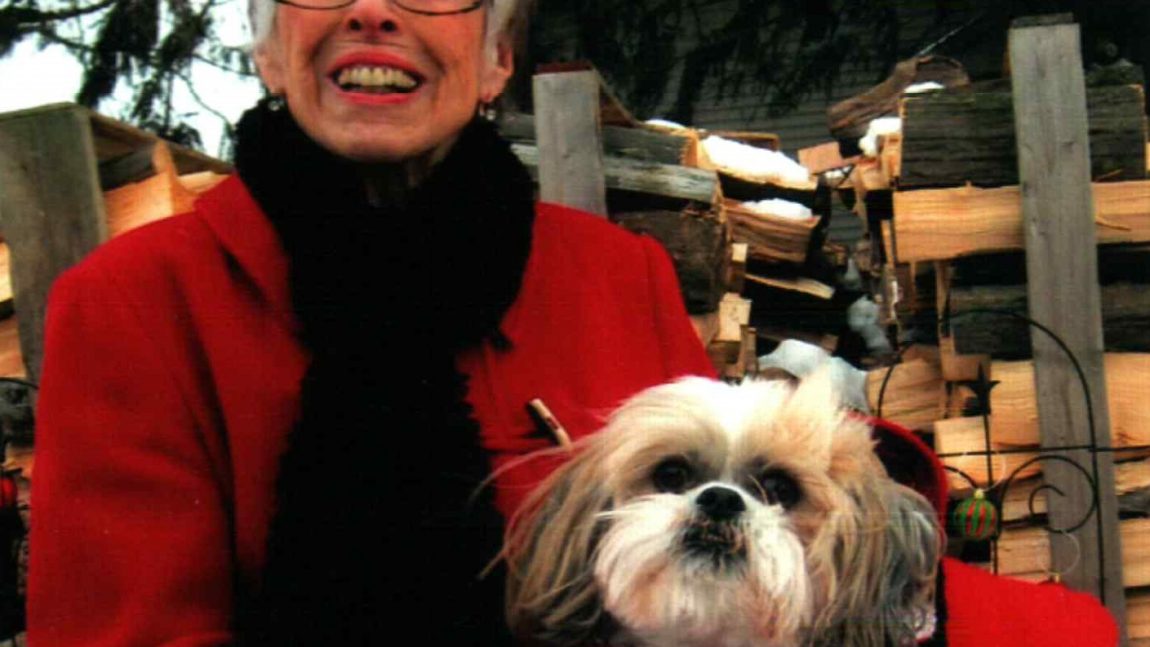 May 25, 2015
Jean Johnson LaPlant passed away peacefully after a brief illness on Sunday, May 24, 2015, at Westfields  Hospital in New Richmond, Wisconsin. She was eighty-six years of age and surrounded by her children at the time of her passing.
Jean was born to Allan David Wadsworth and Pauline Rose Deef Wadsworth on February 23, 1929, in Walker, Minnesota.  Jean was married to Harry S. Johnson for twenty-seven years and bore six children: David (Susan) of Red Wing, Minnesota; Mary of Richfield, Minnesota; Julie (Robert) of Seattle, Washington; Jana of Denver, Colorado; Paul of Richfield, Minnesota; and Danielle (Mark) of New Richmond, Wisconsin.
Jean is survived by her children, eighteen grandchildren and twenty-four great-grandchildren.  She is preceded in death by her parents and one grandson, Skylar, son of Julie and Robert.
She is also preceded in death by her husband, Warren LaPlant. Jean and Warren were married in 1997, and they spent many happy years in Maiden Rock, Wisconsin, sharing their love of friends, family, travel, and animals.
Jean, affectionately known as “Bunga”  by family members—a name created by her first grandchild—raised her family in Bloomington, Minnesota; Welch, Minnesota; and Red Wing, Minnesota. She earned a B.S. degree in nursing from Hamline University, and sought a paying job outside of her home when she was forty-six years of age, when she took a position at the State of Minnesota Correctional Facility in Red Wing.  She served male and female juvenile residents and male adult residents as a counselor for over twenty years and ultimately qualified for retirement. She was an energetic advocate for the residents and anxious for them to be successful.
For the last five years, Jean has been living with her daughter Danielle Johnson and her husband, Mark Parsons, in a grandmother apartment in their lovely rural home in New Richmond, where she enjoyed the garden, chickens, dogs, cats, goats, birds, wildlife, and books.
Bunga’s wish for those who mourn is to “keep love’s banner floating o’er you; the Comforter be with you ’til we meet again.”
A memorial gathering took place Sunday, May 31, 2015 from 10:00-12:00 noon with a Memorial program at 11:00 am at Bakken-Young Beebe Chapel in New Richmond.