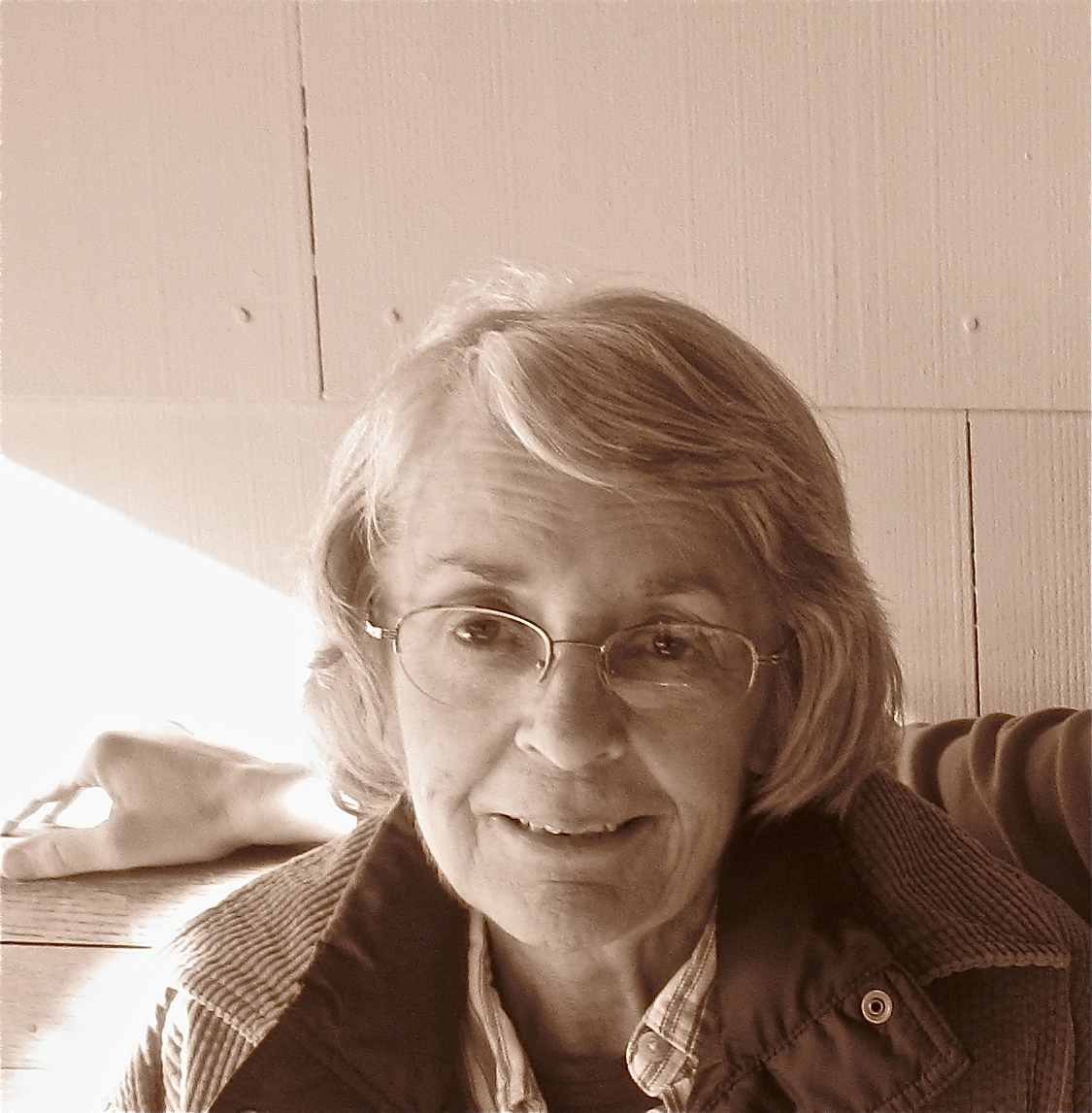 Janice Thomson Larson, of Maiden Rock, Wisconsin, died on December 22, 2013 due to pulmonary failure.  She was 78.  Janice was born in Cresco, Iowa.  She was the daughter of Jean and Marie Thomson and the sister of James Thomson.  Janice graduated from Cresco High School and went on to study Art History at Carleton College.  In 1956, she married Roger E. Larson.  Janice worked at home as mother to three children, and as administrative assistant for Roger’s architecture business in Carmel, California.  She and Roger later lived in Port Ludlow, Washington and then Maiden Rock, Wisconsin.  Janice’s lifelong love of the visual arts was invigorated by travels abroad and around the country, as well as by her surroundings in coastal California.  Janice resumed her studies in the arts at the Carmel Art Institute under the instruction of John Cunningham, where she developed her skills and flourished as a painter.  Janice was a mother and an inspiration to more than her own children.  People were drawn to her warmth and to her genuine appreciation of people, places, good food, and the arts.  Janice is survived by her children Dana, Kari and Maria, daughter-in-law Lisa, son-in-law David, brother Jim, sister-in-law Carol, brother-in-law Paul, and cousins, nieces, nephews, great nieces and nephews and great, great nieces.  Arrangements were made with Bakken-Young Funeral and Cremation Services in Maiden Rock, Wisconsin.