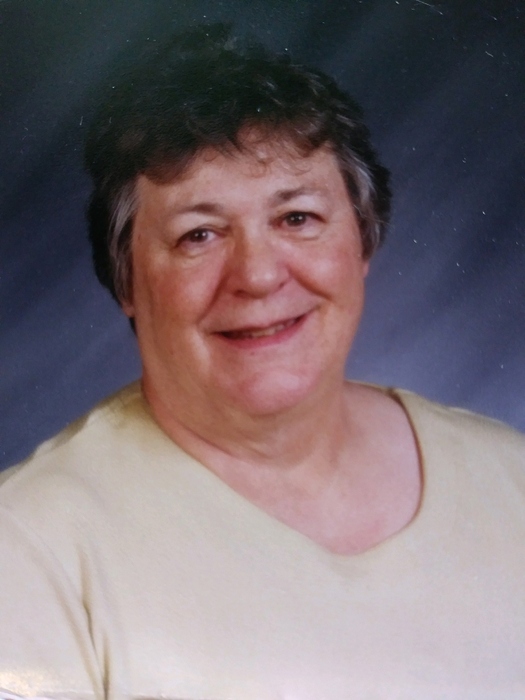 Janet Kay DeCraene, age 72, passed away at her home on June 6, 2017. She was born on November 12, 1944 to Gordon and Virginia Griffey in River Falls.  Janet graduated from River Falls High School and received her Bachelor’s and Master’s degrees at UW–River Falls. She married Dale DeCraene on August 21, 1976. After retiring from a long teaching career in Racine and River Falls, she devoted her life to rescuing dogs by serving as president of Cocker Spaniel Resources.
Janet is preceded in death by her parents and brother, Richard.  She is survived by her husband, Dale, brother Dale (Rita) Griffey, sisters Marian (Dave) Hoffman, Jeanne (Arie) Levy, and several nieces and nephews.  A private family memorial service is planned.   Arrangements are with Bakken-Young Funeral & Cremation Services of River Falls.