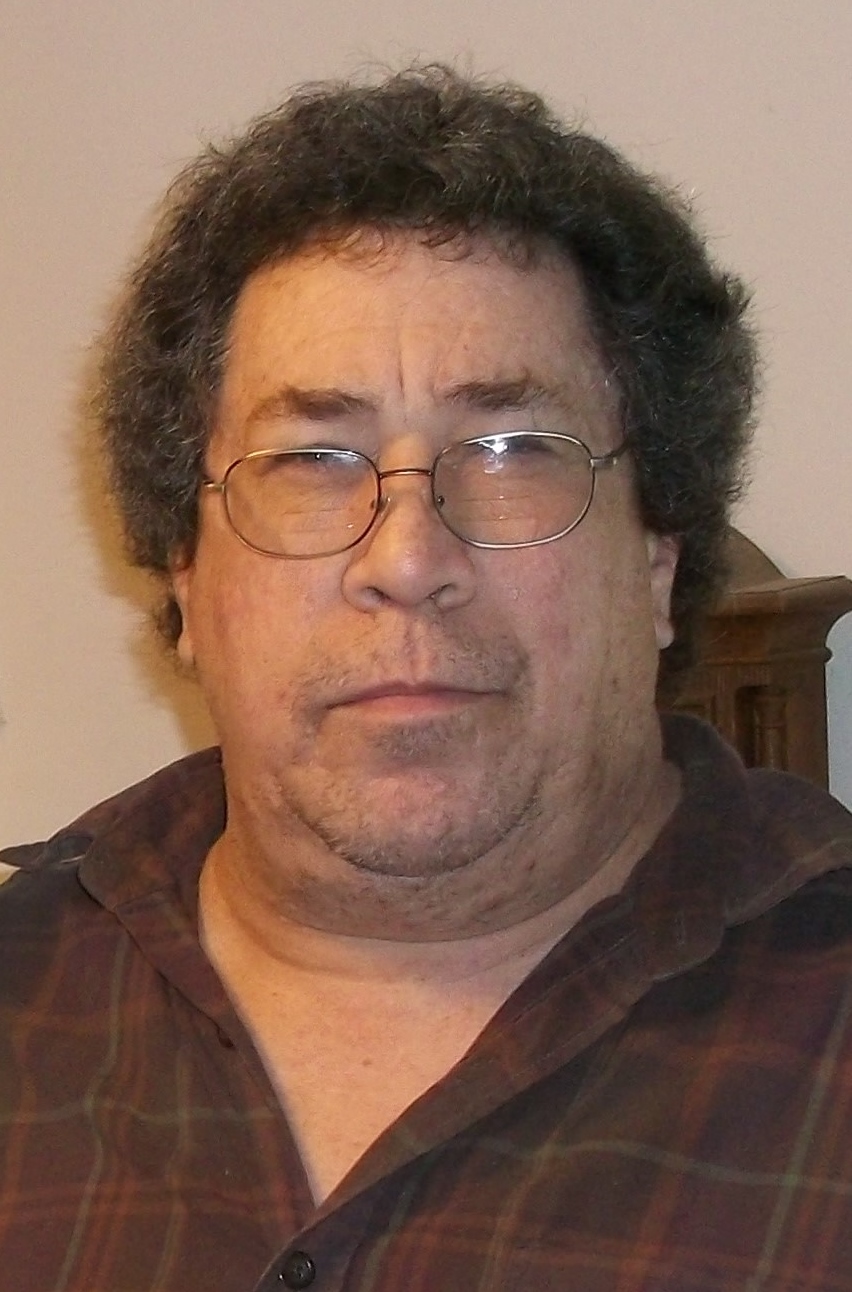 James M. S. Johnson, age 53 of New Richmond, died at his home on Monday, December 1, 2014.  Jim was born the son of Larry and Marilyn (McGee) Johnson on June 19, 1961 in New Richmond.  He graduated from New Richmond High School with the class of 1979.  Jim worked at Polaris in Osceola for 25+ years.  He was a strong willed, hard working man who loved to hunt and fish.  He is preceded in death by his parents, Larry and Marilyn Johnson; brother, Charles Johnson; and grandparents, Bill and Lillian McGee and Elmer and Olive Johnson.  Jim is survived by his son, Brian S. M. Johnson; brothers, Larry Johnson and Paul Johnson; and significant other, Terri Mullanix.  A Memorial Visitation was held on Friday, December 5, 2014 from 4-8 pm at the Bakken-Young Beebe Chapel in New Richmond.  Spring Interment will be in New Richmond Cemetery.  Arrangements are with Bakken-Young Funeral & Cremation Services Beebe Chapel of New Richmond.