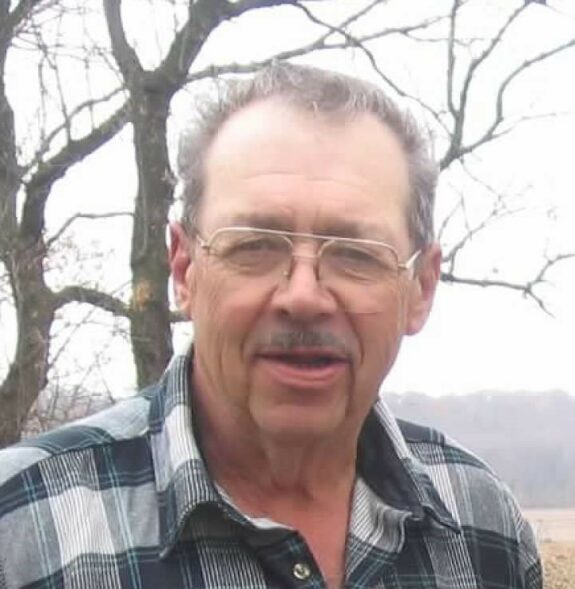 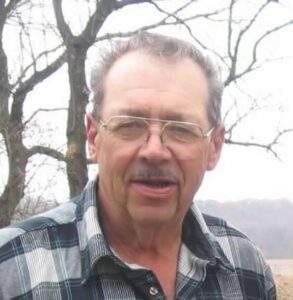 James J. Kauphusman, age 79 of River Falls, Wisconsin, died on Sunday, January 8, 2023, at his home. He was born on October 14, 1943, to Leo and Erwina Kauphusman in River Falls. On July 19, 1969, Jim married Audrey Ruka. They were married for 53 years. To this union, three children were born. Jim worked at the Ford plant for 10 years before taking over the family farm in 1978 when his dad retired from farming. Jim was a dairy farmer with his son until 2014 when Jim sold the cows. Ryan continues to work the land. Jim enjoyed socializing with his family and many friends. He was always up for playing games at family gatherings with his kids and grandchildren. He would always make us laugh with his quirky sense of humor. In Jim’s younger years, he enjoyed snowmobiling, golf, bowling, playing ball, and trap shooting. Jim also had a love for deer hunting; he would start preparing a month before. He also fixed many guns over the years for his friends. In retirement, he made sure the cats, squirrels and birds were fed well. Jim will be deeply missed by his family but in our hearts forever. Jim is preceded in death by his parents, mother and father in-law Ervin and Norma Ruka, brothers-in-law Emmett O’Connell and Kenneth Ruka. Jim is survived by his wife, Audrey; children, Julie (Al) Longsdorf, Lisa (Larry) Peterson, and Ryan Kauphusman (Sheila Simmons); three grandchildren, Kasey, Taylor, and Nick Longsdorf; siblings, Janet O’Connell, John Kauphusman (Tin), Joan Herum (Eldon), Jerome Kauphusman (Debra); brothers-in-law Bruce (Judy), Dennis (Ruth), Robert (Judy), and Leonard (Becky) Ruka, sister-in-law Franny Ruka and many nieces and nephews. A memorial service was held on Saturday, January 21, 2023, at 12:00 noon at St. Bridget Catholic Church (211 E Division St.) in River Falls. Visitation was also Saturday from 10:00-12:00 noon at the church. Interment will be at a later date. Arrangements are with Bakken-Young Funeral & Cremation Services.