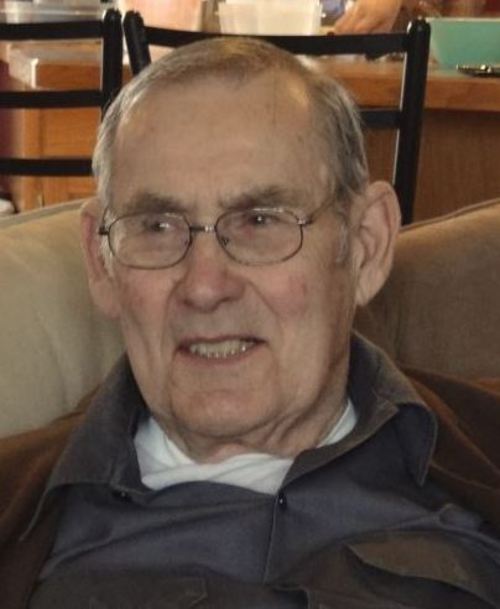 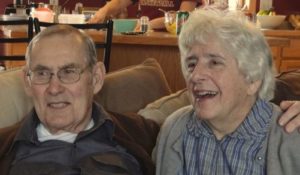 James Francis Humphrey, 85, (born April 11, 1934), passed away peacefully Wednesday evening, May 29, 2019, with family members at his bedside in prayer. Jim is survived by sons Robert (Faith), James (Trisha), Thomas (Mary) and John (Kimberly), as well as sixteen grandchildren and 10 great-grandchildren.  Jim was born in Rice Lake, Wisconsin and served our country in the Navy during the Korean war. Jim was preceded in death by his grandson Sean and his beloved wife Marie, with whom they both valiantly fought for traditional Catholic values during the culture war 1960’s and 1970’s.  A private Mass of Christian Burial and interment were held for the family on Monday, June 3rd, 2019.  Arrangements are with Bakken-Young Funeral & Cremation Services.