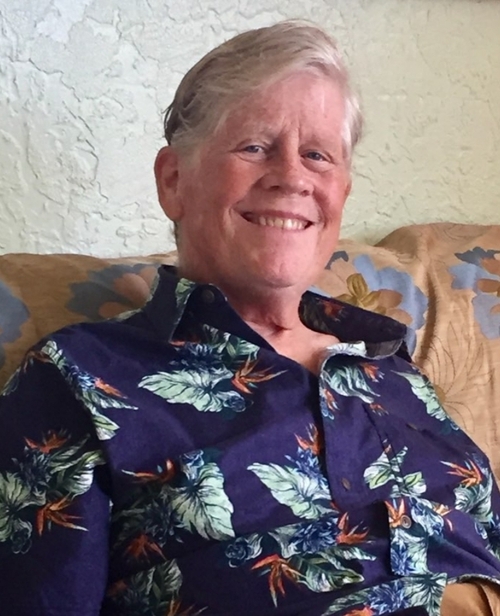 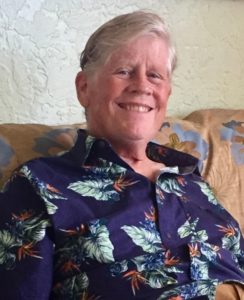 James (“Jim”, “Rev”, “Afi”) Stefan Freeman, age 71 of River Falls, WI, passed away at his home on Wednesday, November 13, 2019.  James was born the son of Donald and Helen Freeman on April 8, 1948 in Minneapolis, MN.  He grew up in Minneapolis, graduating from Washburn High School with the class of 1966.  He received his bachelor’s degree from Oklahoma State University, and his MBA from the University of Minnesota.  He worked as general manager for the Ramada Inn in St. Paul, MN for many years.  He was also the business manager of the Sheldon Theater in Red Wing, MN.  James owned and operated Freeman Properties, owning 2 buildings on main street in downtown River Falls, WI. He was a long time resident of River Falls, and loved being home on his farm. James enjoyed being outdoors, whether spending time working on his farm, jogging or biking.  He traveled to Arizona, Australia,  Mexico, Iceland,  India, New Zealand, and Ireland where he held a dual citizenship, as well as many other places. James was a strong, creative, intelligent, hard working man who was caring and trustworthy. He is preceded in death by his parents; brother Jack and sister-in-law Patrice Freeman; and sister Judy Rodel.  James is survived by his children, Thomas (Melyssa) Freeman and Amy (Jody) Stavinoha; grandchildren, Madison, Bryson, and Skyler Freeman and Sid, Teagan, and Brady Stavinoha; companion, Connie Johnson; brother, Michael (Barbara) Freeman; sisters, Mary (Michael) Davis, Laurel (Bill) Rice; brother-in-law, Don Rodel; and many nieces, nephews, relatives and friends.  A Tribute to James’ life was held from 2-5 pm with a memory sharing service at 3 pm on Sunday, January 5, 2020 at the Phoenix Grill & Event Center 2095 10th Avenue Baldwin WI.  Interment will be in Melankton Cemetery in Upham, ND at a later date. Arrangements are with Bakken-Young Funeral & Cremation Services.