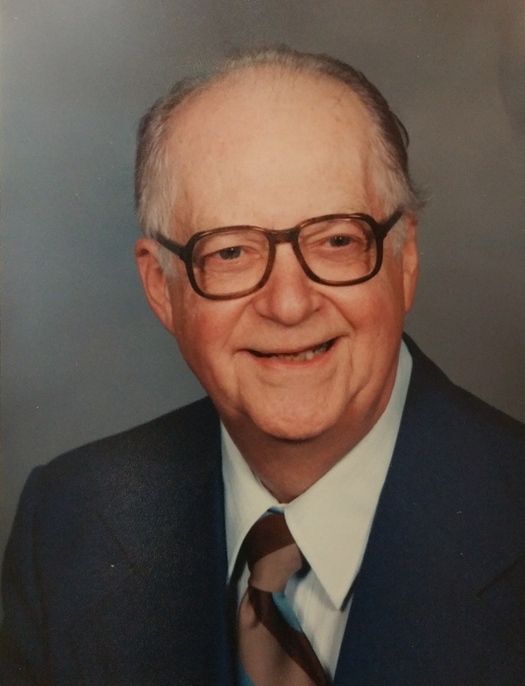 James D. Foster, longtime businessman and proud member of the United Methodist Church and River Falls Lions Club, passed away unexpectedly on Thursday, April 13, 2017 at the age of 93.  Jim was the owner of Foster Furniture (formerly Tousley Furniture) in River Falls from 1955 – 1972.  He spent 13 years closing out furniture stores in the Midwest until his retirement in 1985.  A member of the River Falls Lions Club from 1959 until his death, Lion Jim held many offices in the organization and served as International Director from 1968 – 1970.  Over the years, he received numerous awards for his efforts.  Jim was preceded in death by his wife of 71 years, Mercedes; his parents; three siblings; and one grandson.  He is survived by his sons, James (Lana) Foster of River Falls, Michael (Vicki) Foster of River Falls, and Timothy (Laura) Foster of Oak Park Heights, MN; eight grandchildren; and nine great-grandchildren.  A funeral service will be held Saturday, April 29, 2017 at 11:00 am at the United Methodist Church (127 S 2nd St.) in River Falls.  Visitation will also be Saturday from 10-11 am at the church.  Interment will be in St. Bridget Catholic Cemetery in River Falls.  Arrangements are with Bakken-Young Funeral & Cremation Services of River Falls.