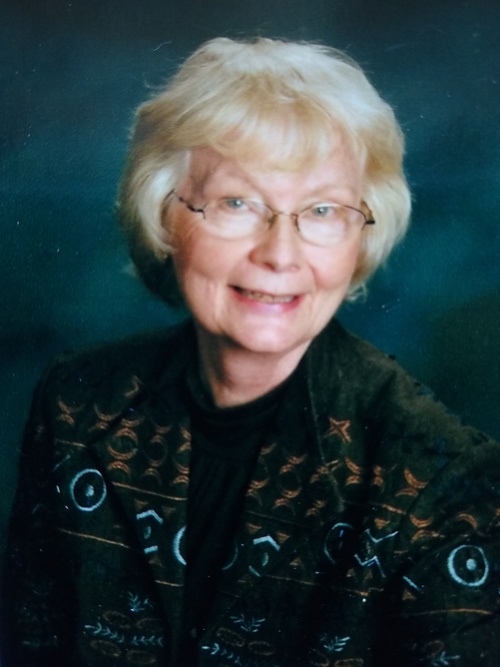 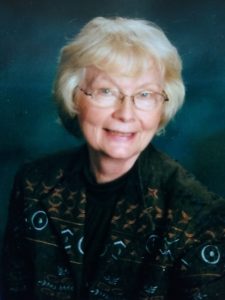 MEMORIAL SERVICE POSTPONED UNTIL LATER DATE, TO BE DETERMINED

Jacqueline Suzanne Vieregge, nee Olson, age 85, of Hudson, WI, died Thursday, March 12, 2020 at Red Cedar Canyon Senior Living in Hudson.  Jackie was born to Harvey and Hazel Olson in Ettrick, WI on July 13, 1934.  She grew up and thrived in the small town with her younger sister, Maxine, and loving, hard working parents.  Jackie married Evan Don Vieregge in 1955 and had two children, Susan Claire and Don Evan.  Jackie worked at a variety of jobs from her first at the LaCrosse Tribune office in accounting, to her last as an executive secretary in the purchasing department at 3M headquarters in St. Paul, MN.  She enjoyed working in student payroll at UW-Madison where the students appreciated her personal touches.  Jackie helped support her family when her husband started Vieregge Construction in Hudson, WI in 1980.  In retirement, she enjoyed volunteer work and remained active in her church, Trinity Lutheran of Hudson.  She loved to spend time with her only grandchild, Sacia Donielle Vieregge, and enjoyed traveling, and sailing on Lake Pepin.  Jackie was preceded in death by her parents, Harvey and Hazel Olson; and husband, Evan Vieregge.  She is survived by her children, Susan (Scott) Zoromski, Don (Chris) Vieregge; granddaughter, Sacia Vieregge; sister, Maxine (David) Severson; brother-in-law, Larry (Dorothy) Vieregge; and many nieces, nephews, cousins and friends.  The family is deeply appreciative of the staff at Red Cedar Canyon Assisted Living and Memory Care in Hudson, WI for their loving care of Jackie during her long struggle.  A Memorial Service will be held at a later date.  Interment will be in Willow River Cemetery at a later date.  Arrangements are with Bakken-Young Funeral & Cremation Services.