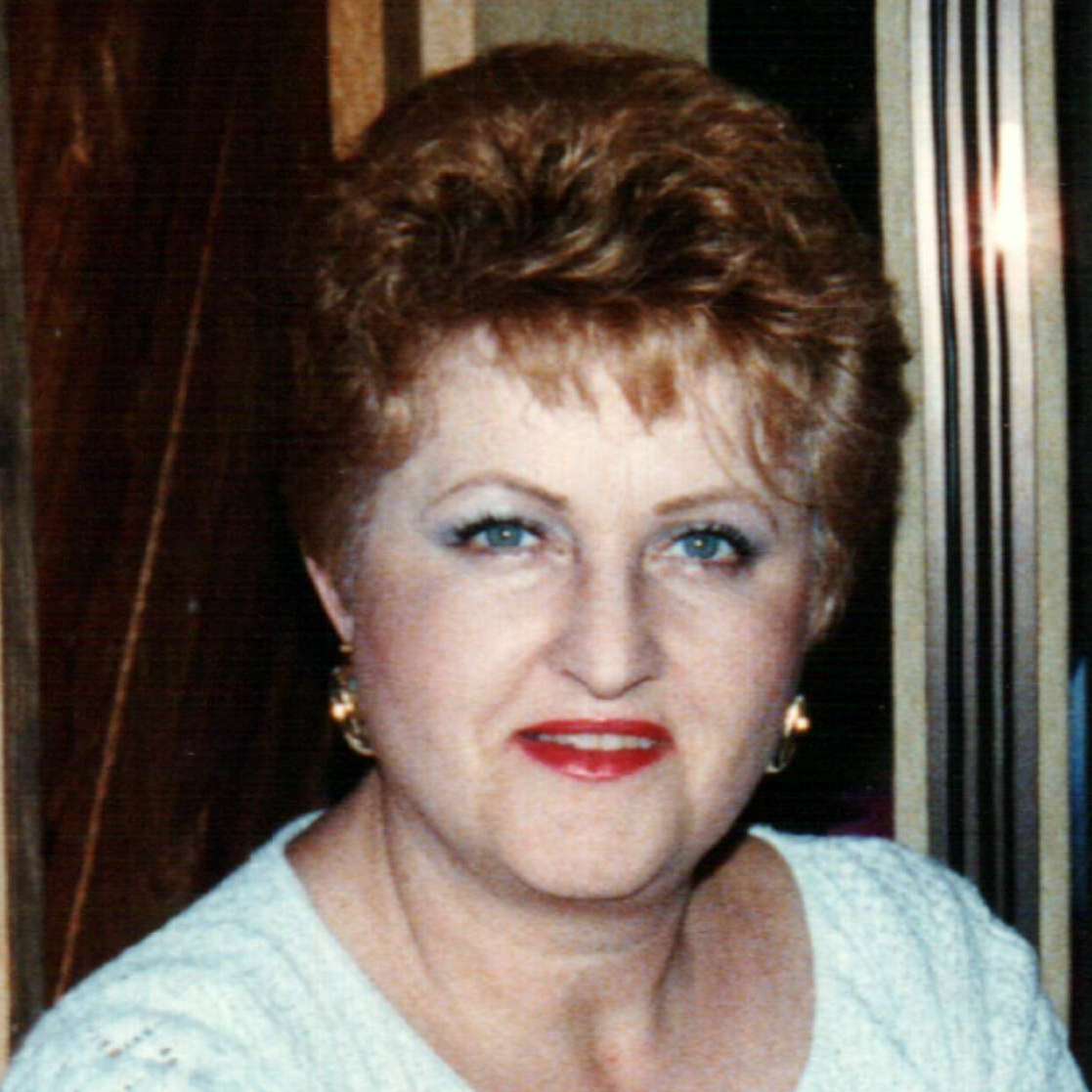 J. Diana Oas, 79, of River Falls, died Friday, July 27, 2012, at the Lutheran Home in River Falls, surrounded by her family.  June Diana Oas was born August 24, 1932 in Fleetwood England along with her twin sister, Patricia, to Mabel Elizabeth Irlam.  She was given up for adoption at 8 months and was adopted by Norman and Alice Davies.  Her twin sister, Patricia was adopted by another family.  At the age 15, Diana was reunited with her sister and was very close from then on.  At the age of 21, Diana met and fell in love with Francis Oas, who was serving in the Air Force during the Korean War.  They met at a Pub in Diana’s home town.  They were married May 13, 1954 in England.  Diana moved to the United States with Frank had their first child, Dawn, and three years after that Diana gave birth to a son, Graham.  Diana went to work for Smead Manufacturing and then worked at Hilleran Nursing Home and then worked as a nurse’s aid at the River Falls Area Hospital for over 30 years.  After her retirement from the River Falls Hospital, Diana enjoyed spending time with her two granddaughters, Lauren and Taylor.  She also had the love of animals her whole life.  From the pet raccoon, to the many fish, birds, dogs and cats that she took such good care of.  She loved to walk and could be found around town or on the hills by Hoffman Park enjoying nature.  Diana also opened her home to many foreign exchange students from the university throughout the years.  Mrs. Oas was preceded in death by her husband, Francis Oas.  She is survived by her children, Dawn Brazinsky of River Falls and Graham (Karen) Oas also of River Falls and granddaughters Lauren Oas of St. Paul, MN and Taylor Oas of River Falls, also twin sister, Patricia Enright of Detroit, MI and many other relatives and friends.  A celebration of Diana’s life was held Saturday, August 18, 2012 at 3:00 pm at Bakken-Young Funeral Home in River Falls.  Visitation was also Saturday from 1-3 pm.  Arrangements were with Bakken-Young Funeral & Cremation Services of River Falls.