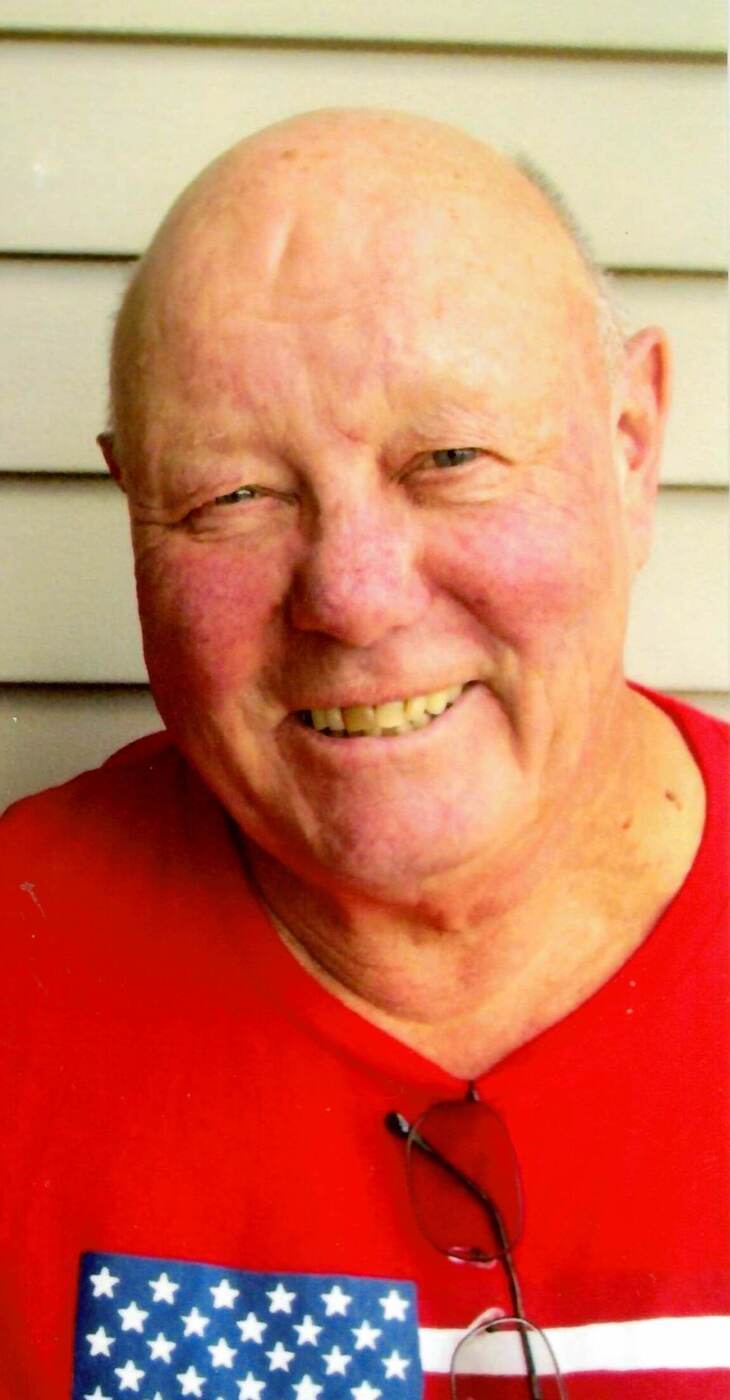 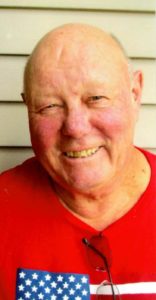 Harry I. Nelson, age 79, of Star Prairie passed away from cardiac complications on Monday, November 1, 2021 at the Amery Hospital.  He graduated from New Richmond High School in 1960.  Harry served his country in the US Army and was awarded soldier of the month in 1963 in Germany.  In 1971, he earned his BS degree in History from UW-River Falls.  In that same year, Harry married Gloria Nelson at Zion Lutheran Church in Farmington.  He worked over 30 years as an engineer with Andersen Windows.  He designed the easy wash tilt windows. In retirement, winters were spent in Harlingen, TX at Dixieland Park where he developed good friends.  Time spent golfing, fishing and coffee with his buddies are things Harry enjoyed.  He is survived by his wife, Gloria; son, Christopher (Anita) Nelson; grandchildren, Nora and Max Nelson; bonus grandson, Gavin Peterman; sister-in-law, Ruth Nelson; other relatives and many friends.  Harry is preceded in death by his parents, Leonard and Mary (Aulds) Nelson; and brother, Marvin Nelson.  A memorial service was held Monday, December 6, 2021 at 11:00 am at West Immanuel Lutheran Church.  Visitation was also Monday from 10-11 am at the church.  In lieu of flowers, donations can be made to the charity of donor’s choice. Arrangements are with Bakken-Young Funeral & Cremation Services.