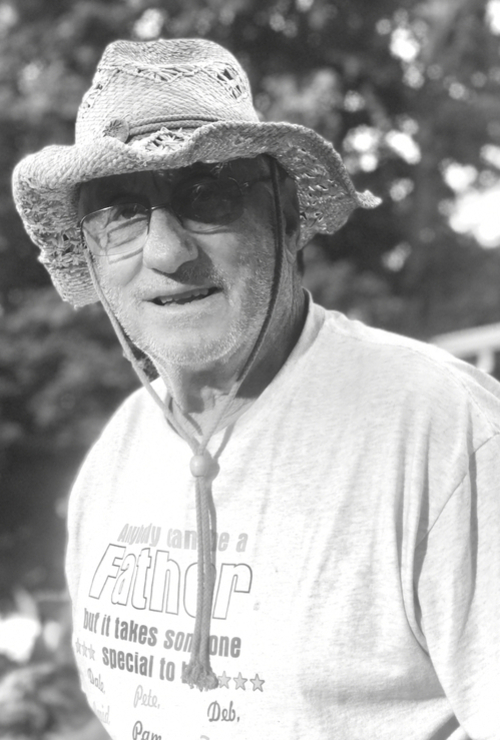 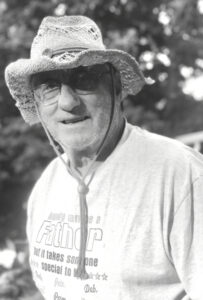 Harry P. Durand, age 87, of New Richmond, WI, died Sunday, January 8, 2023 at the St. Croix Health Center in New Richmond. Harry was born the son of Peter and Marina (Meyer) Durand on December 23, 1935 at home in Burnett County, WI. He grew up near Spooner, WI graduating from Spooner High School. Harry moved to Rockford, IL for work. It was there and his love of dancing that introduced him to his future wife, Karla Jackson. They were married on May 16, 1959 in Loves Park, IL. Harry worked as a machinist and they started their family. In 1971 they moved the family to New Richmond, WI. Harry worked as a carpenter. In retirement, Harry and Karla moved to their home on Shell Lake. He was a member of Immaculate Conception Church, The Knights of Columbus, The Lions Club, and numerous snowmobile clubs. He enjoyed, deer hunting, fishing trips to Canada, snowmobiling and 4 wheeling. He loved being at the lake and spending time with his family. Harry was a loving and supportive husband, father and grandfather. He was a man of faith and also the life of the party. He is preceded in death by his parents, Peter and Marina Durand; son, David; and siblings, Margie Block and Don (Norma Kay) Durand. Harry is survived by his wife of 63 years, Karla; children, Dale, Pete (Lori), Debbie Green, Pam (Michael Stevens) Sorum, Tricia (Greg) Bonnes, Diane (Sean) Hickey, and Darren (Heidi); 19 grandchildren; 18 great-grandchildren; siblings, Delores Durand, Bernie (Marlys), Tony (Karen); and many nieces, nephews, relatives and friends. Memorial Mass of Christian Burial was Friday, January 13, 2023 at 3 pm at Immaculate Conception Catholic Church 151 S Washington Avenue New Richmond, WI and streamed live through the link just below this obituary. Visitation was on Friday from 12 – 3 pm at the church. Interment will be at a later date in Crescent Lake Cemetery in the town of Scott, Burnett County, Wisconsin. Arrangements are with Bakken-Young Funeral & Cremation Services.