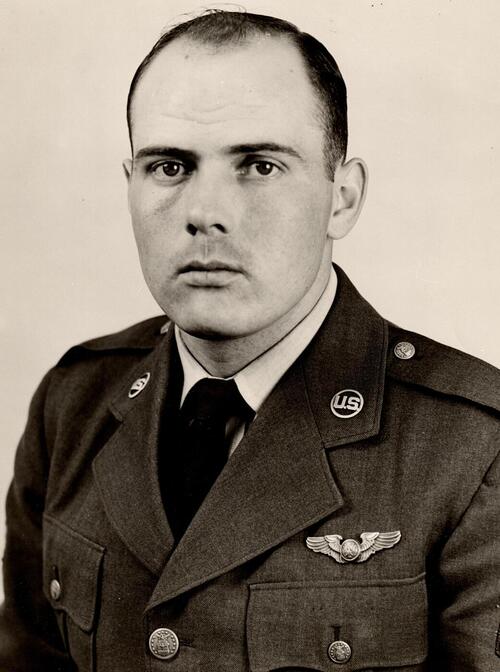 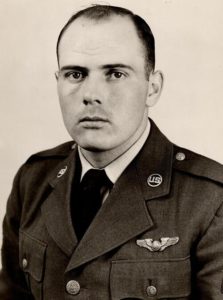 Harold “Hal” W. Pruitt, age 87 of rural River Falls, passed away June 7, 2022, at Hammond Health Care Services. He was born on October 10, 1934, to Charles and Lillie (Hall) Pruitt in North Fork, AR. The family would later move to Cheraw, CO, where he would graduate from high school as his class valedictorian.
Following high school, he enlisted in the Air Force as a Flight Traffic Payload Specialist. During a stopover on Wake Island, he changed his specialty to Flight Steward as a Noncommissioned Officer while serving in the Pacific. While stationed at McGuire, AFB, NJ, he met Air Force Stewardess, Dorothy Dopkins. They flew together throughout Europe and the Atlantic Theater. They were united in marriage on August 15, 1959. In early 1962, the two would later be reassigned to Scott, AFB, in Illinois, for a short period before moving their family to Wisconsin to take over the family farm east of River Falls. Here they raised their family. After more than a decade of military service, he was honorably discharged on October 21, 1963.
Along with farming, he was briefly employed with Erickson Refrigeration and then joined 3M Chemolite in Cottage Grove. After 8 years at 3M, he would join UWRF as a custodian and would later transfer to the Mann Valley Lab Farm as a herdsman until his retirement in 1998. He was very much the farmer raising beef cattle (sprinkled with Arabian horses) and crops. Always willing to lend a helping hand, he would also do custom chopping for area farmers.
He was preceded in death by his wife, Dorothy; parents Charles and Lillie Pruitt; infant brother; father and mother-in-law, Stanley and Barbara Dopkins; sister and brother-in-law, Montine and Roger Wadleigh (Cheraw, CO); in-laws, Ron and Muriel Mercord (Prescott), Dale Eggers (Sedona, AZ), Bill Moran (Gypsum, CO), and Janice Dopkins (Madisonville, TN). He is survived by his four children, Dana Pruitt, Shari (Thad) Hague, Kevin Pruitt (Hubbard, OR), and Pam (Tom) Feyereisen of Hudson; 8 grandchildren; 3 great-grandchildren; sister-in-law, Ruth Moran (Castle Rock, CO); brother-in-law, Duane Dopkins (Madisonville, TN); and many cousins, nieces, and nephews. The family would like to extend their gratitude to the Minneapolis VAMC, Hammond Health Services, and Adoray Hospice for their care and support and Bakken-Young for their assistance and guidance for handling arrangements.
A celebration of life was held on Sunday June 19, 2022, at the American Legion Post 121 in River Falls, WI, from 11:00-5:00 p.m., with military honors beginning at 11:00 a.m. In lieu of flowers, the family requests donations to the American Legion Post 121, 701 N Main St, River Falls, WI 54022. Interment was in Greenwood Cemetery in River Falls on Sunday, July 17, 2022 at 2:00PM. Cremation services provided by Bakken-Young Funeral & Cremation Services.