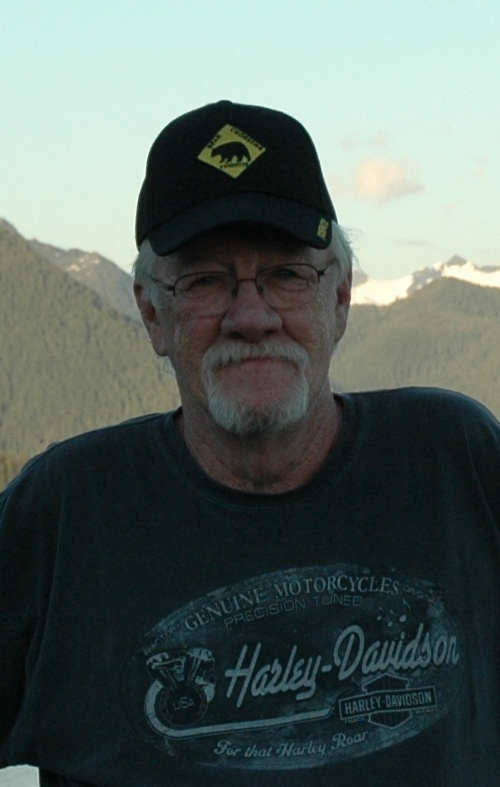 Harald Joseph Barry, age 66 of New Richmond and formerly of Diamond Bluff, WI, died on Thursday, July 3, 2014 at his home.  Harald was born the son of Joseph and Barbara Barry on December 22, 1947 in Regensburg, Germany.  He graduated from UW Stout in Menomonie with a degree in Industrial Engineering and received his Doctorate from Northern Iowa University in Cedar Falls, IA.  Harald was a Lieutenant with the MN Army National Guard.  He was VP of Manufacturing at Red Wing Shoe and was a Professor at the University of Nebraska, Kearney.  Harald enjoyed hunting, fishing, and spending time with his grandchildren.  He is preceded in death by his parents; and grandson, Austin.  Harald is survived by his daughters, Monica Gehlen, Woodbury, MN and Angelique (Jason) Young, River Falls, WI; brother, Denny (Marilyn) Barry, New York Mills, MN; and grandchildren, Nicholas and Nathan Gehlen and Alexis and Jarett Young.  A memorial visitation was held on Sunday, July 13, 2014 from 2-5 pm at the Bakken-Young Funeral Home 805 E Division Street River Falls, WI.  Private interment will be at a later date.  Arrangements are with Bakken-Young Funeral & Cremation Services Beebe Chapel of New Richmond.