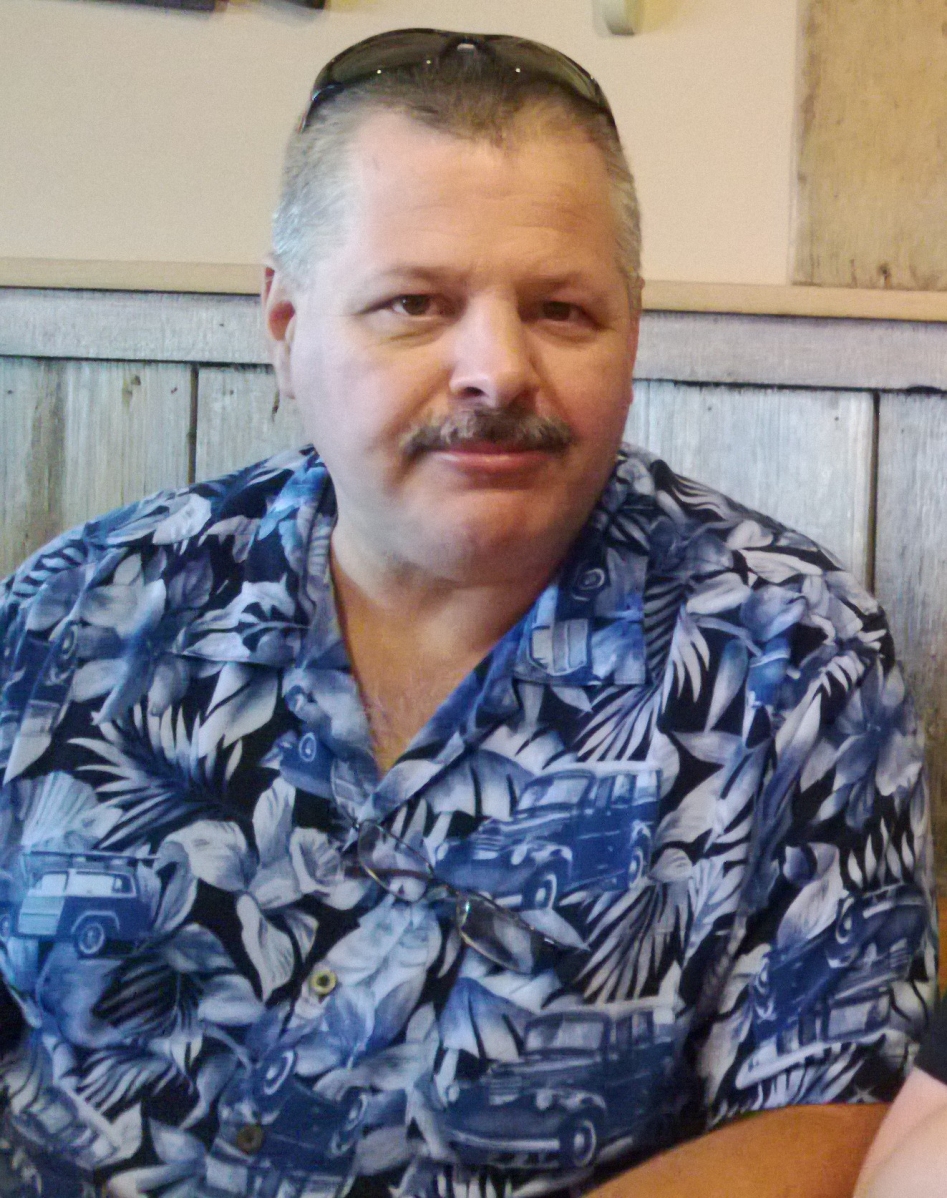 Gregory Arne Carlson, age 53 of Dresser, passed away unexpectedly on Friday, January 31, 2014 at Westfields Hospital in New Richmond, WI.  Greg was born the son of Arne and Judy (Metcalf) Carlson on December 16, 1960 in Hayward, WI.  He graduated from Hayward High School with the class of 1979.  He attended WITI (now WITC) in New Richmond where he met Julie Powell.  Greg and Julie were married on June 5, 1982 in Spooner, WI. Greg served as a chaplains assistant in the National Guard.  They made their home in New Richmond.  He held various full and partime jobs throught the years.  The family moved to St. Paul and then Oakdale, MN.  Greg and Julie ran a daycare business from their home in Oakdale for 8 years.  For the past 15 years, Greg has been employed at Andersen Windows.  In 2010 they moved to Dresser, WI.  Greg was always active in the churches they belonged to, and the communities they lived in.  He was the volunteer that always showed up.  He enjoyed the outdoors, hunting, fishing, hiking, and kayaking.  He loved the Green Bay Packers and supported all Wisconsin sports teams.  Greg was known as a grill master, always manning the grill at home, work, church, or other event.  He was a confident, dependable guy.  He was a great husband, father, son, brother, and uncle, and was generous and caring.  Greg enjoyed serving others.  He is preceded in death by his grandparents and his father, Arne Carlson.  Greg is survived by his wife, Julie Carlson; children, Sarah Carlson and Scott Carlson; mother, Judy Carlson; siblings, Randy (Michelle) Carlson, Tammy (Dan) Kivi, and Steve (Diane) Carlson; and many nieces, nephews, relatives and friends..  A Celebration of Greg’s Life was Saturday, February 8, 2014 at 3 pm at the Cornerstone Assembly of God 1350 Heritage Drive New Richmond, WI.  Visitation was also Saturday from 1-3 pm at the church.  Arrangements are with Bakken-Young Funeral Funeral & Cremation Services Beebe Chapel of New Richmond.