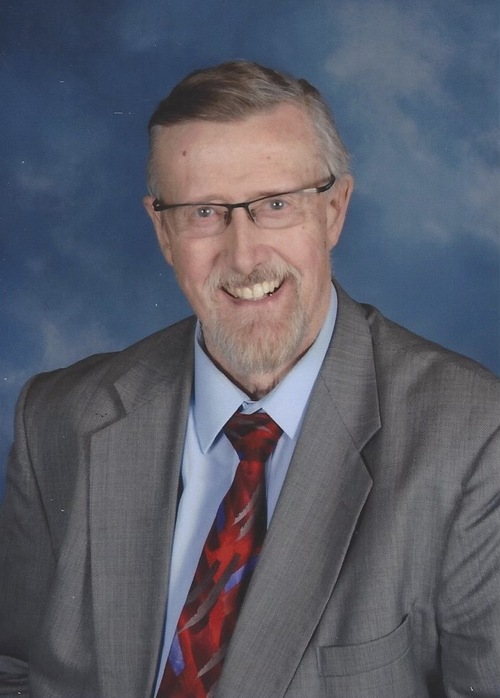 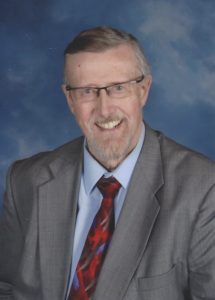 Gorden Orlin Hedahl, age 75, died on Saturday, July 24, 2021 at his home in River Falls, Wisconsin. Gorden was born in Minot, North Dakota on January 2, 1946 to Chester Owen and Delores May (Johnson) Hedahl. Gorden graduated from New Town High School in New Town, North Dakota in 1964. He was the first member of his family to attend college, earning a B.S. from the University of North Dakota in 1968, an M.A. in theatre from the University of North Dakota in 1972, and a Ph.D. in theatre from the University of Minnesota in 1980. Gorden was the Dean of the College of Liberal Arts at the University of Alaska-Fairbanks and the Dean of the College of Arts and Sciences at the University of Wisconsin-River Falls, as well as a Professor of Theatre at both the University of Wisconsin-Whitewater and the University of Wisconsin-River Falls. International education was a priority for Gorden; he ended his career with UW-RF’s International Traveling Classroom. He was an educator, administrator, and life-long mentor to his students and colleagues. He was often praised for his thoughtful, gentle, and caring demeanor as well as his warm, infectious laugh. While serving as a Post-Doctoral Fellow at Purdue University, Gorden met his beloved wife Jean Loudon, and the two were married in the Loudon Family Chapel in Corydon, Indiana on December 31, 1983. Together they helped raise Gorden’s two children from a previous marriage, Marc and Melissa. Gorden and Jean lived in Whitewater, Wisconsin; Fairbanks, Alaska; and River Falls, Wisconsin. Wherever they lived, they enjoyed singing in the church choir, involving themselves in the local community, and traveling as much of the world as they could. Gorden was active in the River Falls Community for over twenty years: He was one of the founding members of the River Falls Chapter of the Rotary Club, eventually serving as President. Through Rotary, Gorden led an international team of young professionals to India, and participated in friendship exchanges to Brazil and the Philippines. He was also a founding and active member of HOPE Lutheran Church. Throughout his life, he was actively involved in theatre, directing numerous shows after retirement with the River Falls Community Theatre, The Phipps Center for the Arts, and the Lakeshore Players. As a director, Gorden was known for his creativity, generosity, and humility, always bringing out the best in his cast and crew. Gorden is survived by his wife of 37 years, Jean Loudon of River Falls, WI; his son Marc Hedahl (Abby) of Washington DC; his daughter Melissa Kirkendall (Jeremy) of Kill Devil Hills, NC; his grandchildren Annabelle and Lincoln Kirkendall; his siblings Karen Rohde (Brad) of Garrison, ND, Joan Weyrauch (Scott), of Glendale, AZ, and John Carlson of Hamilton, MT. A visitation for family and friends was scheduled for Friday, July 30th, 5:00-7:00 p.m. Funeral services were scheduled for Saturday, July 31st at 11:00 a.m. and streamed live through the link just beow this obituary with a luncheon to follow. All of these events were held at the outdoor pavilion at the HOPE Lutheran Church, 3337 Kingsbarn Ave., River Falls, Wisconsin. Memorials in Gorden’s memory may be directed to any of the following: The Hedahl Scholarship Fund at the University of Wisconsin-River Falls; HOPE Lutheran Church; The Rotary Club of River Falls; or The Marfan Foundation. Arrangements are with Bakken-Young Funeral & Cremation Services