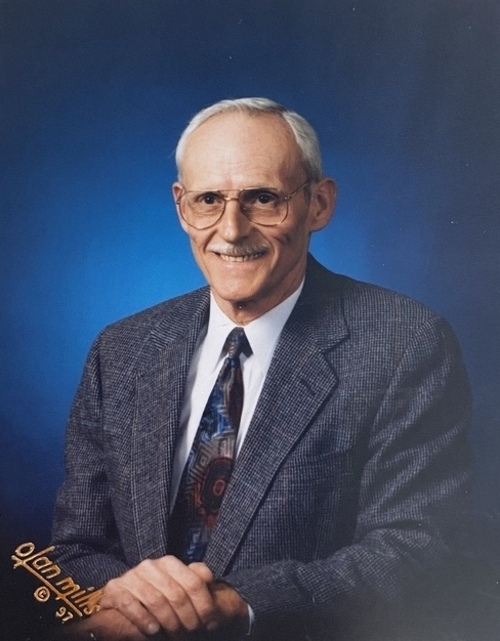 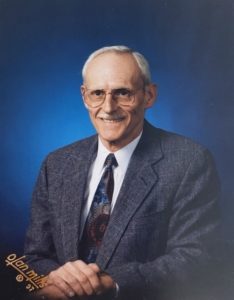 Glenn Newby, age 85 of New Richmond, Wisconsin, died peacefully surrounded by his family on Thursday, July 28, 2022 at his home near New Richmond. Glenn was born the son of Carlos and Mabel (TerVeen) Newby on November 28, 1936 in Jackson, Minnesota. He grew up in Terril, Iowa, graduating from Terril High School with the class of 1954. He obtained his pilot’s license at the age of 18 and worked a construction job in Fort Worth, Texas while pursuing a career in aviation. He eventually enlisted in the Marine Corps in 1958, became a navigator on the C-119 Flying Boxcar, and then navigated aboard the C-130 Hercules. On August 21, 1960, Glenn was married to Mary Susan Stone in Lincoln, Nebraska while still serving his country. He completed his service in 1962 and enrolled at the University of Nebraska where he graduated with a Bachelor of Science in Mechanical Engineering in 1966. Glenn then went to work for 3M in St Paul, Minnesota and his new career brought them to St. Paul Park, Minnesota for a short time before settling in New Richmond, Wisconsin in 1967. They made their home there and it has been the family farm for 55 years. Glenn started his career at 3M in Medical Products before moving to Traffic Safety and was instrumental in developing the reflective tape that we see in so many places today. He also spent time in Aviation where he worked on a device called Storm Scope, which is a forward-facing weather radar system used in many aircraft around the world. Glenn retired from 3M in 1998. Glenn was also a member of the New Richmond Masonic Lodge, volunteered many hours with the local FFA club at the New Richmond High School and was passionate about the outdoors. He was an avid pilot, hobby farmer, firearms enthusiast and enjoyed hunting and gardening. Glenn was a skilled carpenter and electrician, was extremely handy, and could fix almost anything. He loved to go to the local airport to join friends for coffee, and in retirement was known to be there twice a day. Glenn was a private, intelligent and kind man. He was passionate about those things he believed in and exhibited a strong character. He is preceded in death by his parents, Carlos and Mabel Newby; brother, Derry Newby; and sister, Diana Oliphant. Glenn is survived by his wife, Sue Newby; children, Scott Newby, Pamela Newby, and Jeff Newby; grandchildren, Christina (Nick) Snider, Mya Ennis, and Marley Ennis; and many nieces, nephews, relatives and friends. A Memorial Service was held on Thursday, August 4, 2022 at 5:00PM at Bakken-Young Funeral & Cremation Services (728 S Knowles Ave) in New Richmond with a visitation starting at 3:00PM. Food and Fellowship followed the service at the New Richmond Airport (625 W Hanger Rd) from 6:00-9:00PM. Arrangements are with Bakken-Young Funeral & Cremation Services.