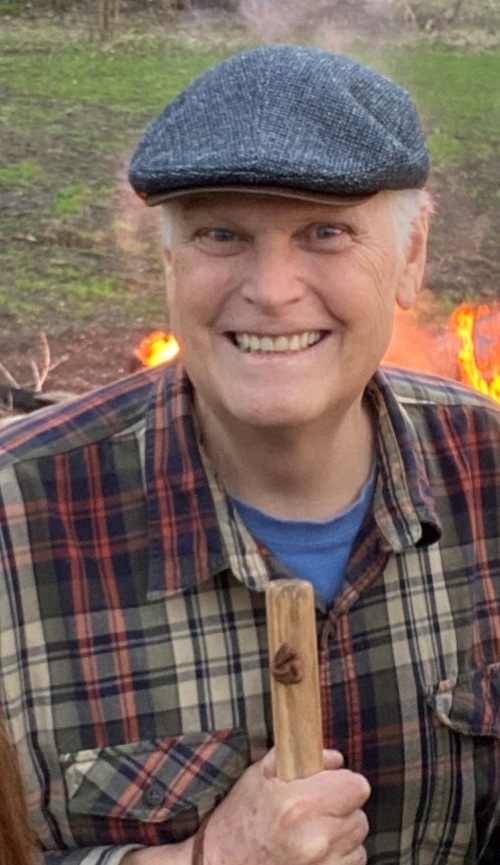 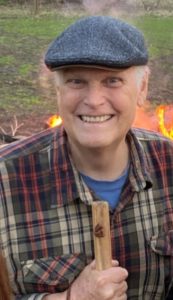 Gerald “Jerry” Charles Erickson, age 70, graduated to heaven on Reformation Sunday, October 31, 2021, at Prescott Health and Rehab Center in Prescott, WI. Jerry was a man of God and spoke the word of our Lord and Savior throughout his difficult battle with cancer, Jerry remained steadfast in his faith.  Jerry was born May 19, 1951, to Harry Lawrence Erickson and Mary Elizabeth Zang (Arrowood) in Minneapolis, MN. Jerry graduated from Richfield High School and enjoyed fishing with his dad in the early years. He moved to West Palm Beach Florida where he owned and operated a roofing business for 30+ years. Jerry loved camping, hiking and fishing with his family. Jerry become a servant of the Lord and devoted his life to serving his Lord and Savior. In his younger years Jerry walked the streets of Florida reaching out to those in need. Those that loved Jerry will always remember his smile, his devotion to the Lord and family. Jerry was offered his dream job “his words” in his later years and became the Pastor of Trinity Congregational Church in Adams, WI. When Jerry received Jesus, his life changed. He wanted the world to know that love. He spent the remainder of his life spreading the gospel of Jesus in all he did. His influence will continue for generations.  Jerry is survived by his sisters: Teresa Carlson (Miles Carlson) and Sharon Erickson. His children: Jeffrey Erickson (Heather Hagen), Matthew Meagher (Stacey Meagher), Ashley Thomas (Jonas Thomas). Grandchildren: Corey Erickson (Jordan Erickson), Kyle Erickson (Davina Erickson), Kaitlyn Erickson, Charlie Meagher, Collin Meagher, Chase Meagher, Tryce Thomas, Hailey Hagen-Bade, Abigail Hagen-Bade, Allison Hagen-Bade. His great-grandchildren were the light of his life, Paislee Noelle Erickson and Montgomery “Monty” Jeffrey Erickson. Uncle: Roy Erickson (Martha Erickson) Cousin: Christopher Erickson. Four nephews: Barry Carlson (great niece Kylie), Paul Carlson, Dustin and Nathaniel Lujan. Leah Fetzer Meagher Erickson, ex-wife and mother to Matt and Ashley.  Best friend: Roy Sampson.  A SPECIAL THANK YOU to Shirley Harris, ex-wife and mother of their son Jeff, who spent countless hours helping the family care for him and attentive to his needs. She was a very special person in his life for 52 years and is such an amazingly strong woman to be by Jerrys side until the very end.  Jerry was met by his parents and his Lord and Savior when he entered the gates of heaven. A celebration of life is planned for a later date.  Donations can be left to help with funeral costs at https://gofund.me/e454ca15  Arrangements are with Bakken-Young Funeral & Cremation Services.