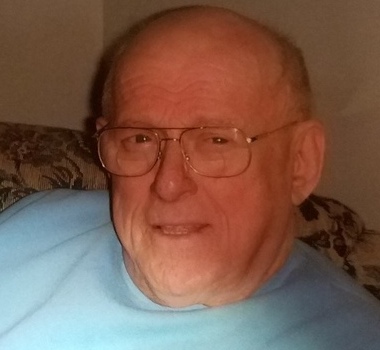 George H. Conrad, age 89, of Baldwin, WI, died Thursday, October 19, 2017 at the Parkview Community Campus in Woodville, WI. He was born the son of Arthur and Clara (Eggen) Conrad on December 26, 1927 on the family farm in the town of Baldwin. George attended the Sunnyside School through 8th grade. He served in the Army during WWII and Korea. On April 28, 1952, he married Marjorie Russell. George worked as a carpenter, tended bar, and worked in manufacturing. He was the caretaker for many years at the Cedar Street Apartments. He was a member of the American Legion and VFW, and Wilson Lutheran Church. George enjoyed watching baseball, hunting, and fishing. He loved to play cards, especially Euchre. He was friendly and liked to visit.