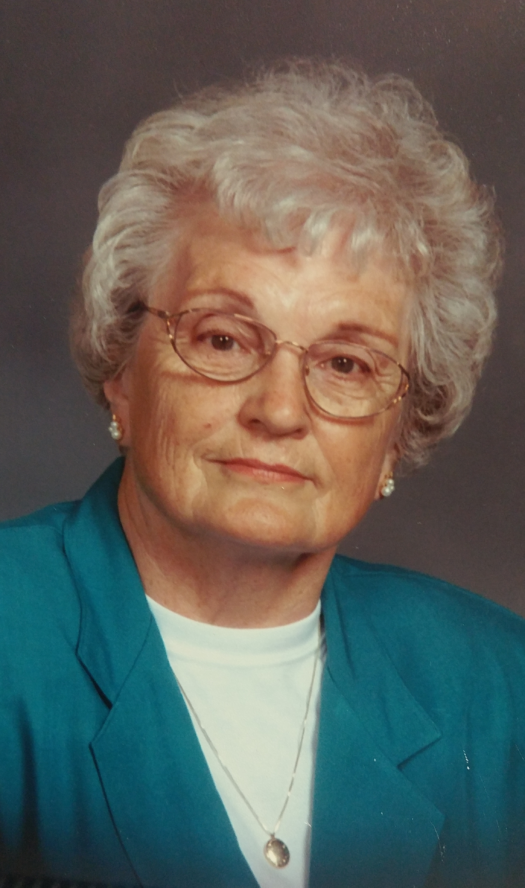 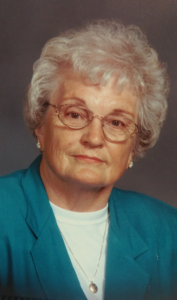 Geneva Mae Peterson, age 90, of New Richmond passed away peacefully on Friday, February 16, 2018, surrounded by her loving family. She was born April 24, 1927, in Seymour, WI, the daughter of Paul and Pearl (Drury) Singerhouse.

She married Bill, the love of her life, in 1947 and they raised their seven children in New Richmond.

Geneva was active at St. Luke’s Lutheran Church. She enjoyed hosting family and friends, dancing, gardening, donating to many charitable organizations, and playing Bingo. She treasured her time with her family, especially her grandchildren and great-grandchildren.