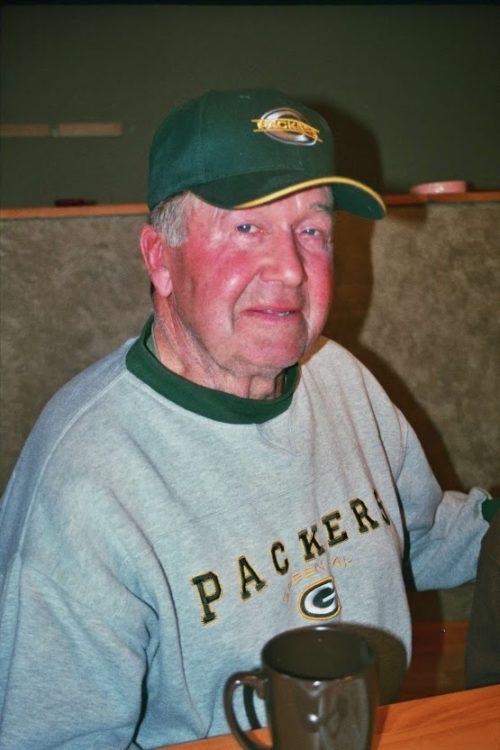 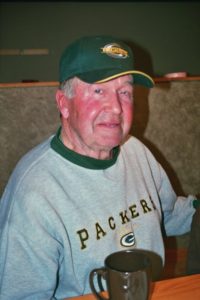 Gene Eldon Aune passed from this Earth into Eternity at home on his beloved farm surrounded by family on Saturday, September 25, 2021. Gene was born February 1, 1941 to Arthur Ingvald Aune and Blanche (Boucher) Aune in Hudson, Wisconsin. Gene was the youngest of seven children and he graduated from Baldwin-Woodville High School in 1959 and continued responsibility for his father’s dairy herd north of Baldwin. Gene was baptized and confirmed in the Christian faith. In 1962 he met his wife Audrey (Starbeck) Aune on a blind date and they married August 22, 1964 in Montevideo, Minnesota. The couple settled on the Aune family farm in Baldwin until 1969 when they purchased the Hammond, Wisconsin farm from George and Helen Barringer. This past February, the family celebrated 51 years on the family farm.

Gene began milking cows as a young man and enjoyed caring for his herd until selling the milk cows in 1999. Today the family farm still consists of beef cattle and Quarter Horses. One of Gene’s favorite activities was riding the Ranger over his land and observing the progress of his crops. He took great pride in being a self-sufficient farmer who generally fixed his own equipment. He loved being social and never met a stranger. In 2018, Gene’s youngest son, Eric Aune took over responsibility for crop and farm management and Gene transitioned to a less strenuous lifestyle. Gene loved seeing his grandchildren and great-grandchildren.

A funeral service was held on Friday, October 1, 2021 at 1:00 pm at Trinity Lutheran Church (1250 Broadway St.) in Hammond.  The service was livestreamed via Trinity Lutheran Youtube.  Click on the following link to watch the funeral service. https://www.youtube.com/channel/UC6HV3jt_ArMSEnHEiMQhFUg  Visitation was on Thursday, September 30, 2021 from 3:00-7:00 pm at Trinity Lutheran Church and on Friday from 12:00-1:00 pm. Private interment will be at a later date.  Arrangements are with Bakken-Young Funeral & Cremation Services.