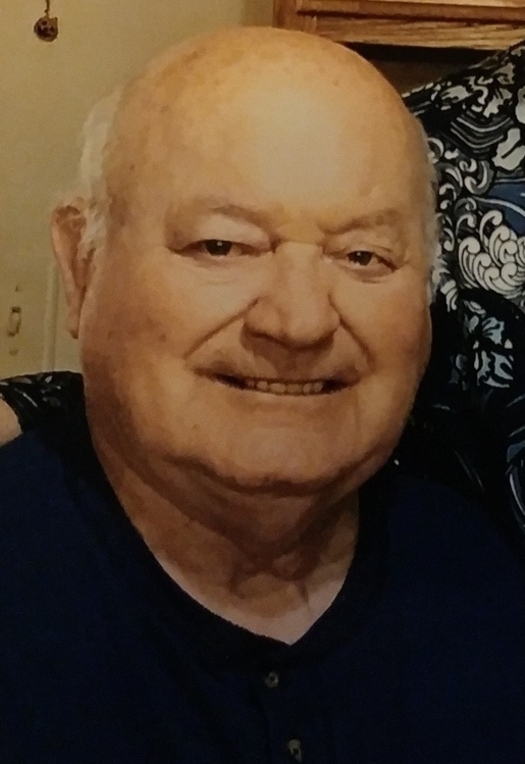 Frederick “Fritz” Bauermeister, age 85 of New Richmond, passed away peacefully on Friday, October 28, 2016 at his home.  Fritz was born on October 28, 1931 in Corcoran, MN to Frederick and Gertrude (Bursch) Bauermeister at home.  He graduated from 8th grade.  He was drafted at age 18 to the US Army and started as a litter bearer for a half hour and with the medical training that he had he became a medic in the Korean War.  He married the love of his life Joy Steele, June 15, 1957.  They were blessed with three children.  He then worked at Morton Salt for 32 years.  Fritz is survived by his wife, Joy; sons, Gary (Debbie) Bauermeister of Amery, WI and Larry (Julie) Bauermeister of New Richmond, WI; daughter, Kari (Jim) Stockwell of Brandon, WI; 10 grandchildren, Mike Bauermeister, Travis Bauermeister, Tyler (Kelly) Bauermeister, Ted Bauermeister, Alan Bauermeister, Alexis Haen, Fletcher Stockwell, Kalley Haen, Brady Stockwell, and Steele Haen; great-grandchildren, Abel and Henry; sisters, Myrtle Gelle and Judy (Loren) Marschel; and brother, Howie (Evie) Bauermeister.  He was preceded in death by his parents; brother, Vern Bauermeister; and sisters, Lucille, Ruth, Marion and Lois.   A Memorial Service was held on Saturday, November 5, 2016 at 11 am at St. Luke’s Lutheran Church in New Richmond.  Memorial visitation was also on Saturday from 9:30 – 11 am at the church.  Interment will be at a later date in the Boardman Cemetery.  In lieu of flowers, Memorials are preferred.  Arrangements are with Bakken-Young Funeral & Cremation Services Beebe Chapel of New Richmond.