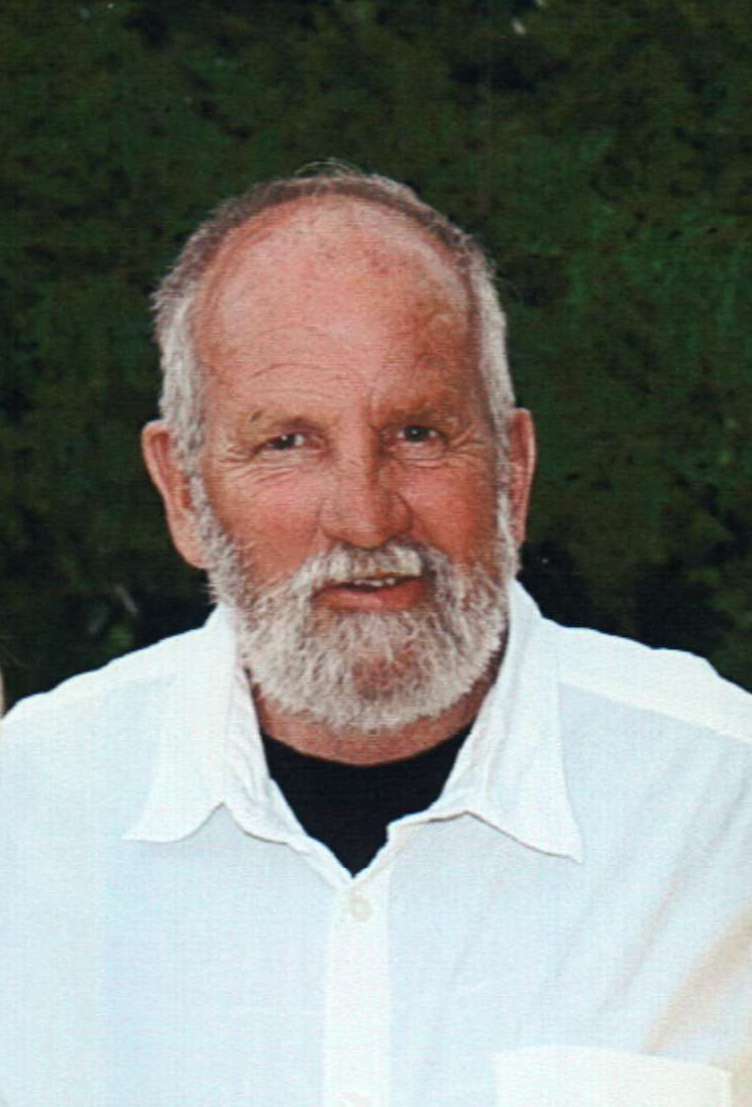 Frank C. Claflin, age 64 of Maiden Rock, died on Monday, July 29, 2013 at his home surrounded by loving family after a courageous battle with cancer.  Frank was born the son of Harry and Helen (Bergstrom) Claflin on January 8, 1949 in Red Wing, MN  He attended school in Maiden Rock and Ellsworth.  Frank served his country in the Marines.  On June 5, 1971, he married Delane Roschen in Red Wing.  Frank worked construction for 10 years, then for Fleischmann Malting Company for 18 years.  He then went to work for Rockland Flooring, doing Maintenance until retiring in 2011.  Frank also worked part time in security for the SB Foot Tanning Company.  He enjoyed going for drives, drinking coffee, riding his Harley-Davidson, and spending time at the cabin with his family.  Frank was humble, hardworking, and had a great sense of humor.  He could always see the best in a person and made friends everywhere he went.  He is preceded in death by his parents; and brother-in-law, Eldon Bowen.  Frank is survived by his wife, Delane Claflin; children, Diana (Monte) Gilbertson, Josh (Kris) Claflin, and KariAnn (Greg) Leier; grandchildren, Landon, Dylan, and Shayla Gilbertson, and Dalton and Keaton Leier; siblings, Ronnie “Butch” Claflin, Marcia Bowen, Deanna Brua; and many nieces, nephews, relatives and friends.  A Memorial Service was held Thursday, August 1, 2013 at 6 pm at the Bakken-Young Funeral Home in Maiden Rock.  Memorial visitation was also Thursday from 4-6 pm at the funeral home.  Interment will be in the Tabor Church Cemetery at a later date.  In Lieu of flowers, memorials may be directed to the American Cancer Society.  Arrangements are with Bakken-Young Funeral & Cremation Services of Maiden Rock.