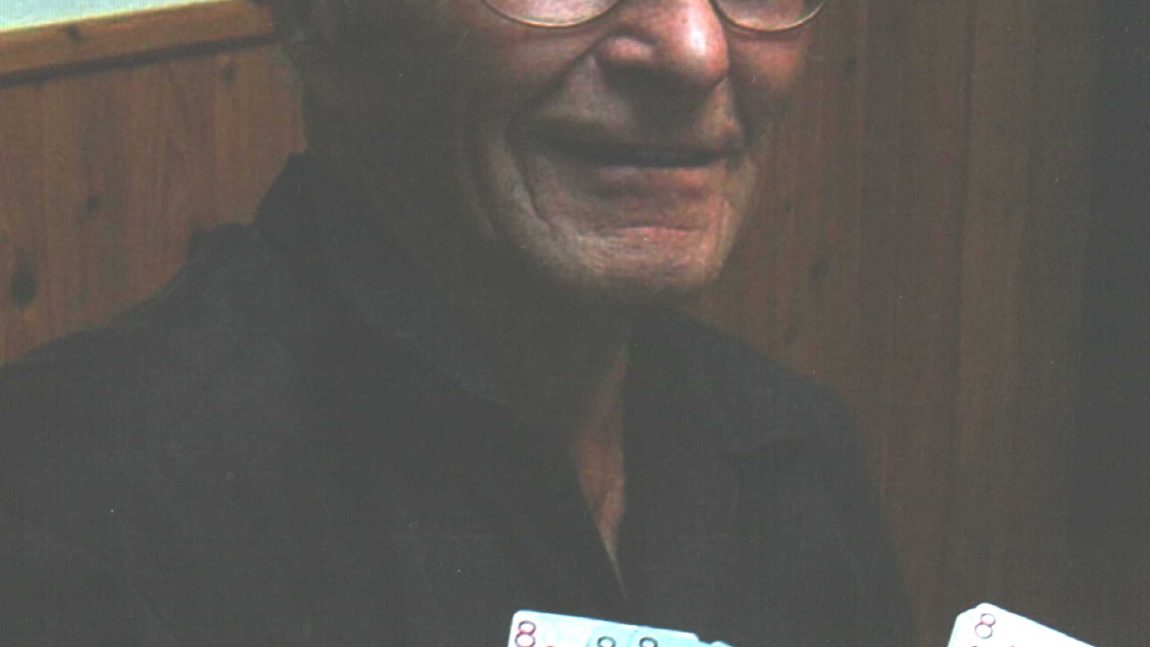 Francis Elmer Lester was born April 28, 1917 in Cleveland, OH to Jack and Wilhelmina Lester.  The family moved to the Orr, MN area in 1918.  the family spoke mainly Finnish at home until Francis entered first grade in the one room school there and began to learn English.  A brother Edwin was born in 1920, and the Lester family moved to the West Coast in 1929.  Francis graduated high school in San Francisco in 1936 and joined the Navy in 1937, and was stationed in Hawaii for 4 years.  He was deployed on destroyers that were involved in the battles for Wake Island and Tarawa Island and the battle for Kiska Island in the Aleutian chain.  He was discharged in 1945 and moved to Devner, CO where he resided most of his adult life.  He was a 65 year member of Carpenters Union Local #55.  He moved to Mosca, CO in 2001, to Mesa, AZ in 2007, and to New Richmond, WI in 2009.  Francis passed away December 26, 2012 at The Deerfield where he had lived for the past year.  He was preceded in death by his brother, Edwin in 1943, his parents, and his wife, Virginia.  Francis was a deeply spiritual person.  he was a Doctor of Metaphysics since 1946, and he taught and mentored many people throughout his life.  He was an accomplished carpenter who enjoyed building projects into his ninth decade.  He had a variety of interests: he was a swimmer into his 90’s, followed several sports teams, was an avid reader who relished word play, had a soft spot for animals, was a lover of classical and ethnic Finnish music, was a determined chess player and a fanatical cribbage player.  He was most proud of his Finnish heritage and “sisu”.  Francis was a generous, kind and gentle man who leaves behind many friends and good memories.  A memorial service will be held at The Deerfield Gables Chapel on Friday, January 25, 2013 at 10:00 am.  Interment will be at Fort Snelling National Cemetery in Minneapolis.  Cremation provided by Bakken-Young Funeral & Cremation Services Beebe Chapel of New Richmond.