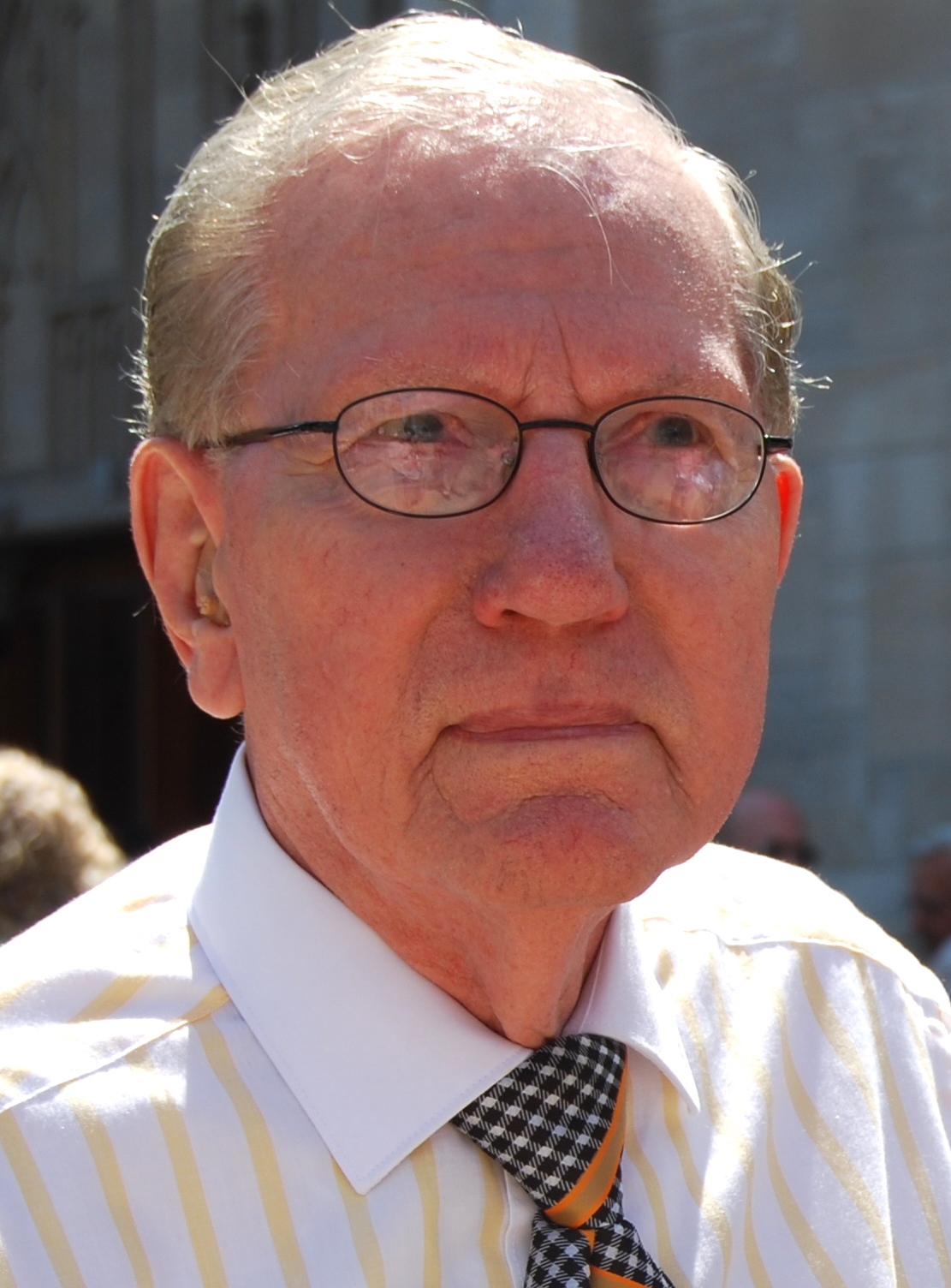 Floyd C. Engebretson age 96 of New Richmond passed away Wednesday, February 18, 2015 at the Deerfield Gables. He was born the son of Ole and Mary (Kovsky) Engebretson on October 4, 1918 in Webster, WI.  Floyd served his country in the U.S. Army during WWII.  On September 21, 1963, he married Helen Peterson at West Immanuel Lutheran Church.  Floyd worked for Sears & Roebuck for 29 years first in Chicago and then in Minneapolis.  He was member of the New Richmond VFW and American Legion.  Floyd loved to fish and was a long time Minnesota Twins Fan.  He was a devoted husband and will be missed by his wife of 51 years, Helen.  Also surviving him are his brother, James (Mary) Engebretson; sister, Ruby Radke; sister-in-laws, Lillian Hanson, Adeline (Don) Christopherson, Mabel Graese; nieces, nephews, other relatives and friends.  He was preceded in death by his parents; sister, Olive Boyum; brother, Russell Engebretson; brothers-in-law, Scout Radke, Warren Hanson, Walter Graese; and other in-laws.  A funeral service was held Saturday, February 21, 2015 at 2:00 pm at West Immanuel Lutheran Church in the Town of Alden. Visitation was also Saturday from 1:00-2:00 pm at the church.  Private interment will be in West Immanuel Church Cemetery at a later date.  Arrangements are with Bakken-Young Funeral & Cremation Services Beebe Chapel of New Richmond.