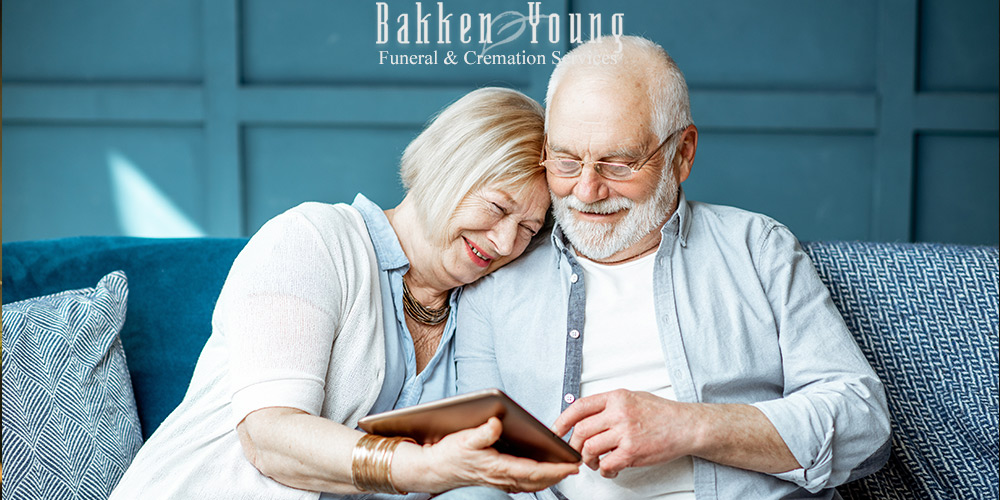 Financing Your Own Funeral: The Benefits

Did you know that the median cost of a funeral is $7,360, according to the National Funeral Directors Association? That average doesn’t even include additional costs such as cemetery fees, flowers, obituary notices, and limousines. These unplanned costs can quickly boost the price to well over $10,000. The big question is, are you prepared for financing a funeral?

While most know that their funeral will cost them or their family members, only 23% of people over the age of 50 have prepaid a portion of funeral or burial expenses for themselves or someone else, according to a 2007 AARP survey. When the facts are laid out, it is clear that preplanning and prepaying for a funeral is the way to go. In this series, we will discuss the topic of financing your funeral. Today, we begin with the benefits.

Benefits of Financing a Funeral:

Don’t Pay Too Much

One of the biggest issues in America is that we don’t want to think about planning our funerals. What ends up happening is that decisions are left to loved ones who are grieving. The burden for those family members can be extreme. Often in those situations, people tend to spend much more than they have to on a funeral. If a funeral is preplanned and prepaid, you have the time, energy and the right frame of mind to make sound decisions.

In addition to not paying too much when you take the time to preplan a funeral, you can be sure that you are getting the transparency that you need. The Federal Trade Commission requires funeral directors to give you itemized prices in writing and over the phone. This allows you to choose exactly which individual goods and services you want to purchase.

The Choice Is Yours

When you preplan and prepay for your funeral, your family members are not left with the burden to guess what you would have wanted. They won’t have to worry about where they are going to get the money to pay for your funeral or split the costs. Your loved ones will be able to focus on the life you lived and have the time and space to grieve. They will be grateful that you made the plans ahead of time.

While it can be uncomfortable to think about death, you and your family will benefit from making these decisions now, rather than putting them off. Since 2004, Brian Young of Bakken-Young Funeral has been a licensed insurance agent for pre-funding funeral trusts. Come see for yourself what his team has to offer you and your family. Don’t be left unprepared!

Don’t forget to check out, Financing Your Funeral: Your Options.