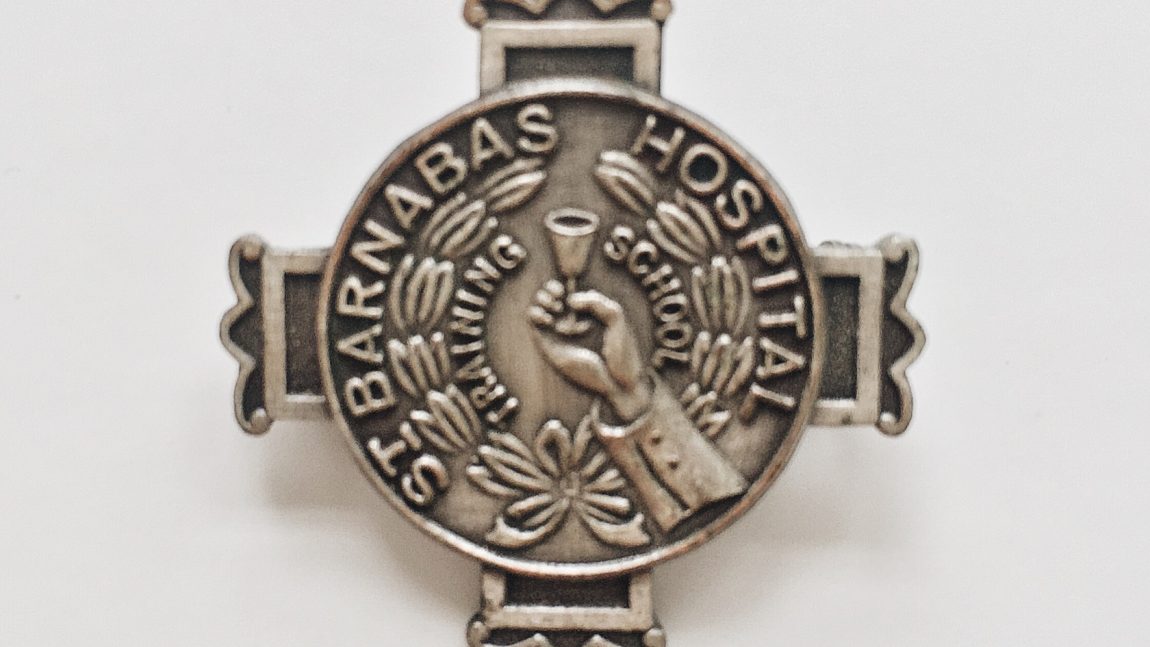 Fern Viola Swanson Nelson, of Bloomington, Minnesota,  passed away peacefully and gently, as was her nature, on January 6, 2016. She was born on June 14 (Flag Day), 1922, in Star Prairie, Wisconsin.  She was in the 94th year of her lovely and loving life.  Her parents were Andrew and Gina (Amundson) Swanson; her sisters were Elnora (Elmer); Helen (Russell); Myrtle (Morrie); and Gladys (Ray); and her brother was Perry (Beatrice). They grew up on the Swanson family farm on Cedar Lake, near Star Prairie, Wisconsin.  Fern  graduated from Osceola High School in 1940, and was admitted to nurse’s training at St. Barnabas Hospital, graduating in 1944.  She served  as a Registered Nurse in the newborn nursery for nearly 40 years, matching her professional dedication and  excellence with her heartfelt, life-long, and gentle calling to help raise newborn  babies and children toward lives of happiness.  She married her Swedish sweetheart, Ed Nelson, in March of 1945;  this past year they celebrated the 70th year of their love-filled marriage.  They raised three children:  Tom (married to Susan, whose children are Rob, married to Anna; and  Mike, now engaged to Christine); Mark (married to Terrie, whose child is Kirstin, married to Chris, whose children are Jessa and Tristan); and Karen (married to Gary, whose children are Matt married to Kathryn, whose children are Gavin and Amara; Elizabeth, married to Owen, whose brand new child is Fiona; and Gina).   Fern came from a wonderful family, who came to America  from Norway and Sweden; and she leaves behind a wonderful family, whom she loved so very much, and whom she taught so very much, sometimes with quiet and almost imperceptible  candor, and other times simply by quietly being a graceful and gentle, and sometimes lovingly stubborn, model to all of her family.  Fern and Ed and several  family members took many trips to Norway and Sweden to find and celebrate the family’s roots; and she and Ed volunteered for many years at Martin Luther Manor and at the KaffeStuge at the American Swedish Institute in Minneapolis.  In honor of their volunteer work, Fern and Ed were given the WCCO Radio “Good Neighbor Award” in 2005, recognizing Fern’s “Above and Beyond the Call of Duty” service, and recognizing them both as the Minnesota Board of Social Ministry’s Volunteers of the Year.  She is survived by, and will always be loved by, several nieces and nephews and their extended and growing families.  The family offers special gratitude to the Methodist Hospice team, and to Mary Jane Edlefsen for her care and cheer, and to our beloved Gina, who was no less than an angel, as she cared for Grandma Fern so lovingly during her final years.   Services were held Thursday, January 14, 2016 at 11 am at West Immanuel Lutheran Church in Osceola, Wisconsin, where Fern and Ed were married.  Visitation was also Thursday from 10-11 am at the church.  Interment was in the Church Cemetery. Donations, if interested, preferred to the American Swedish Institute (2600 Park Avenue South, Minneapolis) or West Immanuel Lutheran Church (447 180th Street, Osceola, Wisconsin).  Arrangements are with Bakken-Young Funeral & Cremation Services Beebe Chapel of New Richmond.