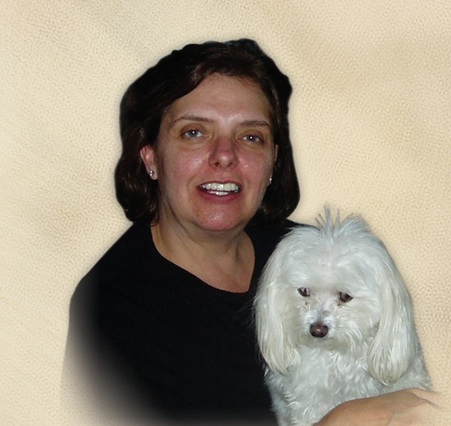 Faye M. Nelson, age 56 of Hudson, died Friday, August 31, 2012 at Regions Hospital in St. Paul.  Faye was born the daughter of Lloyd and Ruby (Larson) Gunderson on November 12, 1955 in Ashland, WI.  She grew up in Hudson, graduating from Hudson High School with the class of 1974.  On December 18, 1976, Faye married Gerald G. Nelson at Bethel Lutheran Church in Hudson.  She worked at Andersen Windows for a few years when they were first married.  She was a devoted wife and homemaker and loved spending time with her family.  Pool parties were a hit with her many nieces and nephews.  Faye enjoyed fishing, camping, star watching, and meeting people.  She had a great sense of humor, and could start up a conversation with anyone she met.  She loved to spend time with her dog Sophie.  She is preceded in death by her parents, Lloyd and Ruby Gunderson; in-laws, Charles and Rita Nelson; and sister, Joy Lynn Gunderson.  Faye is survived by her husband, Gerry Nelson; siblings, Sheryl (Tom) Carlson, Hoyt Gunderson; brothers and sisters-in-law, Joyce (Gary) Ridel, Dick (Sandy) Nelson, Jim (Maria) Nelson, Jane (Ron) Truesdill, David (Bobbie) Nelson, Dennis Nelson; and many niece, nephews and grand nieces and nephews.  A Funeral Service was held on Wednesday, September 5, 2012 at 11 am at Family of Christ Lutheran Church in Houlton.  Visitation was Tuesday, September 4, 2012 from 4-8 pm at the Bakken-Young Funeral Home in Hudson and on Wednesday from 10-11 am at the church.  Interment was in Willow River Cemetery in Hudson.  Arrangements are with Bakken-Young Funeral & Cremation Services of Hudson.