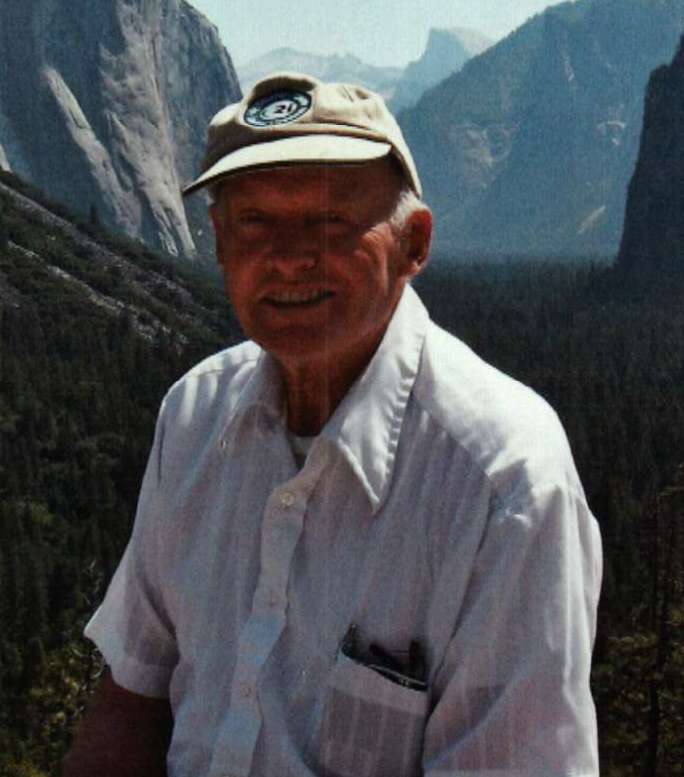 Eugene Arthur Tepe, 86 of Roberts, died Thursday, February 14, 2013 at United Hospital in St. Paul, MN.  He was born the son of Fredrick and Marie (Klausing) Tepe on January 18, 1927 in Minneapolis, MN.  He grew up near Milltown, WI, attending Trap Rock School and graduating from Milltown High School.  In the early 1960’s, he took over his parents farm and continued farming until 2011 when he moved to American Heritage Care Center in Hammond.  Eugene met Viola Schuette at the Prom Ballroom in St. Paul.  They were married on December 29, 1962 in Omaha, Nebraska.  He loved traveling, talking with people, and farming.  Eugene’s love of aviation took him to school to be an airline mechanic.  He belonged to an airplane club and at one time was working on building his own plane.  He was known as a hard worker, thrifty, honest, and a man of character.  Eugene was preceded in death by his parents, Fredrick and Marie; wife, Viola; and brother, Charles Tepe.  He is survived by his sister, Deloris Franer; and many nieces, nephews, relatives and friends.  A funeral service was held Monday, February 18, 2013 at 11:00 am at St. Luke’s Lutheran Church in New Richmond.  Visitation was also Monday from 10:00-11:00 am at the church.  Interment was in Warren Cemetery in Roberts.  Memorials may be directed to The Lutheran Hour Ministries 660 Mason Ridge Center Drive St. Louis, MO 63141.  Arrangements are with Bakken-Young Funeral & Cremation Services Beebe Chapel of New Richmond.