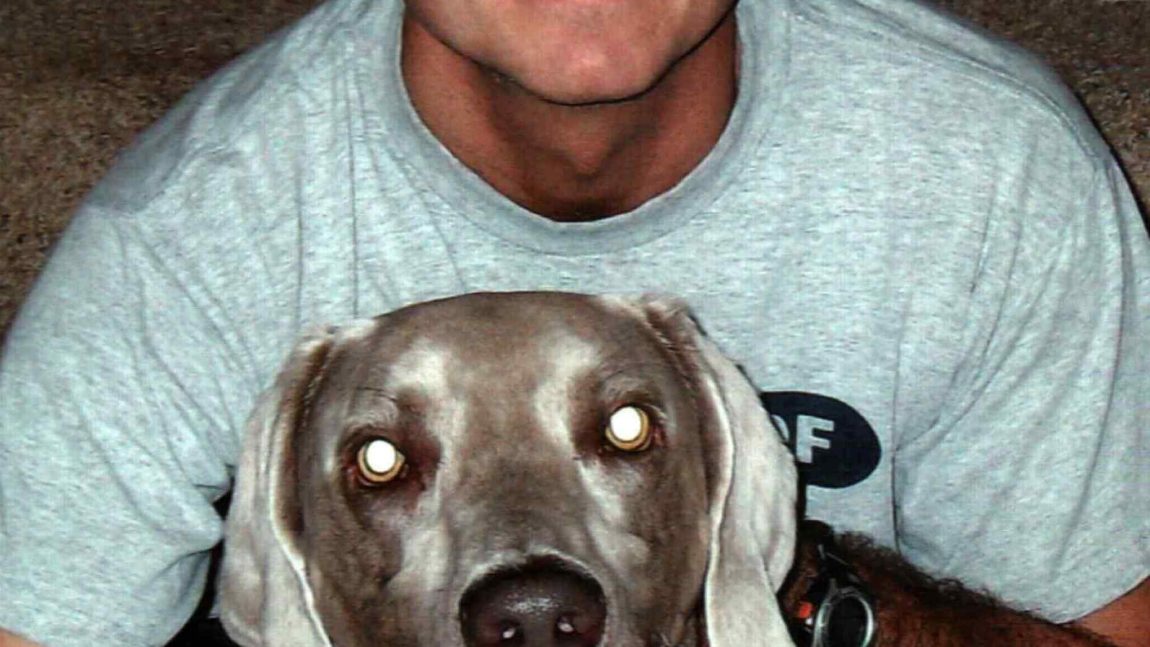 Eric Doré passed away suddenly at his home on September 24, 2014.  He was born in Loreauville, LA on January 13, 1968.  Eric was a loving husband and father who proudly served his country in the U.S. Army for 21 years.  He served in the Persian Gulf War and had several duty stations to include Ft. Lewis, WA, South Korea, Ft. Polk, LA, Ft. Hood, TX, Ft. Leonard Wood, MO, Ft. Benning, GA, and Ft. McCoy, WI.  He was employed as a District Director for the Department of Labor, Minneapolis, MN.  Eric received his bachelor’s degree in history from Columbia College and his Master’s Degree in Management and Organizational Behavior from Silver Lake College.  He is survived by his loving wife Lori of 24 years and his beloved daughter Brogan, mother, Patricia Dore, and brothers Kevin, Brian, Greg and Christopher.  He was preceded in death by his father Ronald Doré.  Eric loved to hunt, ride his Harley and spend time with his family and friends to include his dog Hunter, who he had a special loving bond with.  A Funeral Service was held on Monday, September 29, 2014 at 11 am at the Bakken-Young Funeral Home 805 E Division Street River Falls, WI.  Visiation was held on Sunday, September 28, 2014 from 4-8 pm at the funeral home and also on Monday from 10-11 am.  As a proud Cajun, Eric’s fianl resting place will be in the Northwest Louisiana Veteran’s Cemetery.  Memorials will be directed to Suicide Prevention.  Arrangements are with Bakken-Young Funeral & Cremation Services of River Falls.