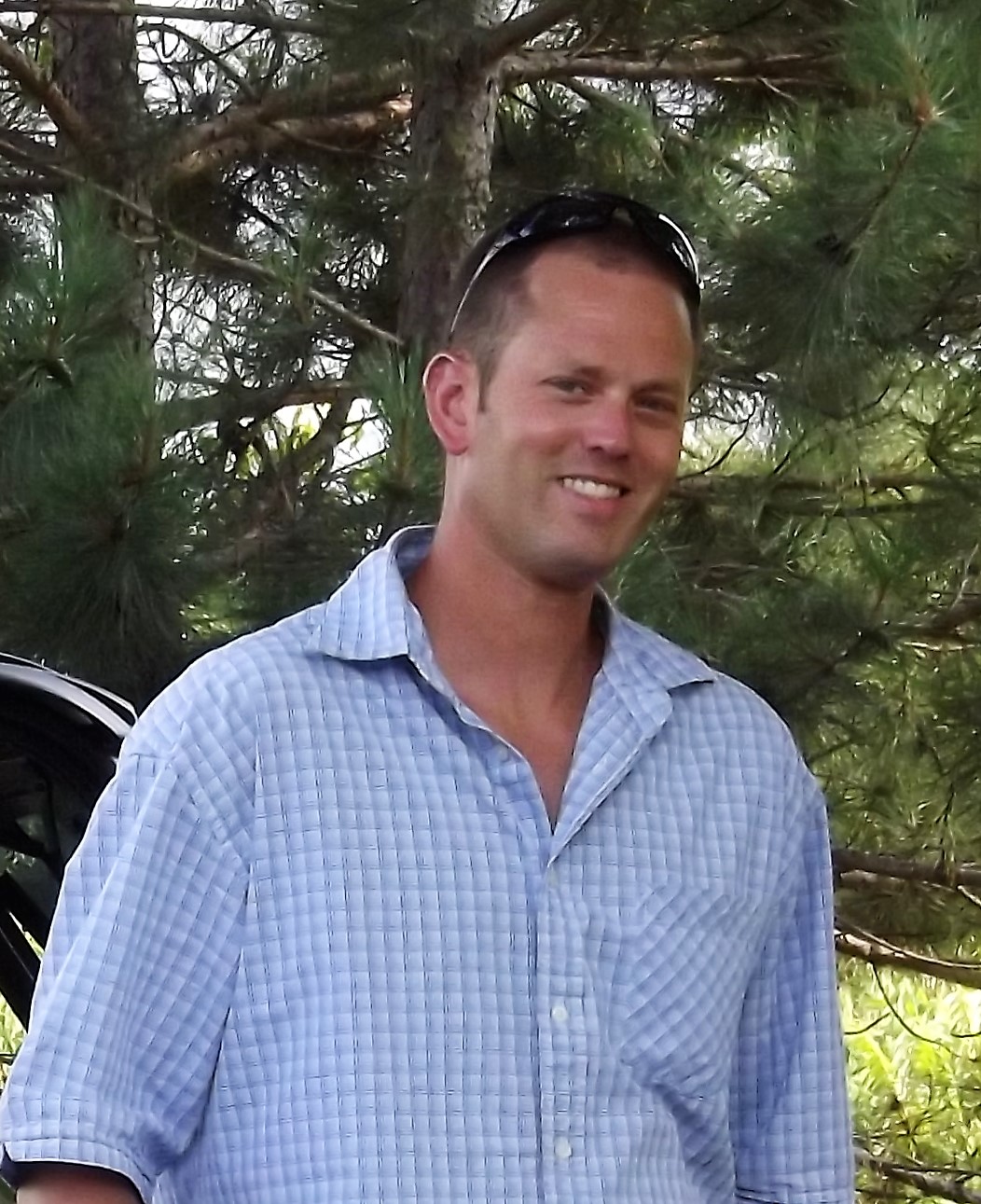 Eric David Tody, age 33 of Star Prairie, WI, died unexpectedly on Thursday, November 5, 2015.  Eric was born the son of David and Sherry (Wettig) Tody on August 22, 1982 in Amery, WI.  He graduated from Osceola High School with the class of 2000.  Eric worked in new home construction and as an over the road truck driver.  He was currently attending St. Paul College for financial management.  Eric was baptized at Zion Lutheran Church in Turtle Lake, WI and was confirmed at West Immanuel Lutheran Church in rural Osceola, WI where he was a member.  He enjoyed motorcycling, four wheeling, and snowmobiling, and liked working on and tinkering with all of these.  Eric was passionate about music, liked attending concerts and loved to shoot pool.  He was a strong willed, independent man who always greeted you with a smile.  He is preceded in death by his grandparents, Alvin and Myrtle Wettig; and uncle, Daniel Tody.  Eric is survived by his parents, David and Sherry Tody; brother, Neal (Pakou Lor) Tody; sister, Kristy (Jonny Hartman) Tody; grandparents, Mervin and Harriet Tody; and many aunts, uncles, cousins and friends.  A Funeral Service was held Wednesday, November 11, 2015 at 11 am at West Immanuel Lutheran Church, 447 180th Street Osceola, WI.  Visitation was held Tuesday, November 10, 2015 from 5-9 pm at West Immanuel Servant Hall and on Wednesday from 10-11 am at the church.  Interment was in Oakgrove Cemetery in Farmington.  Arrangements are with Bakken-Young Funeral & Cremation Services Beebe Chapel of New Richmond.