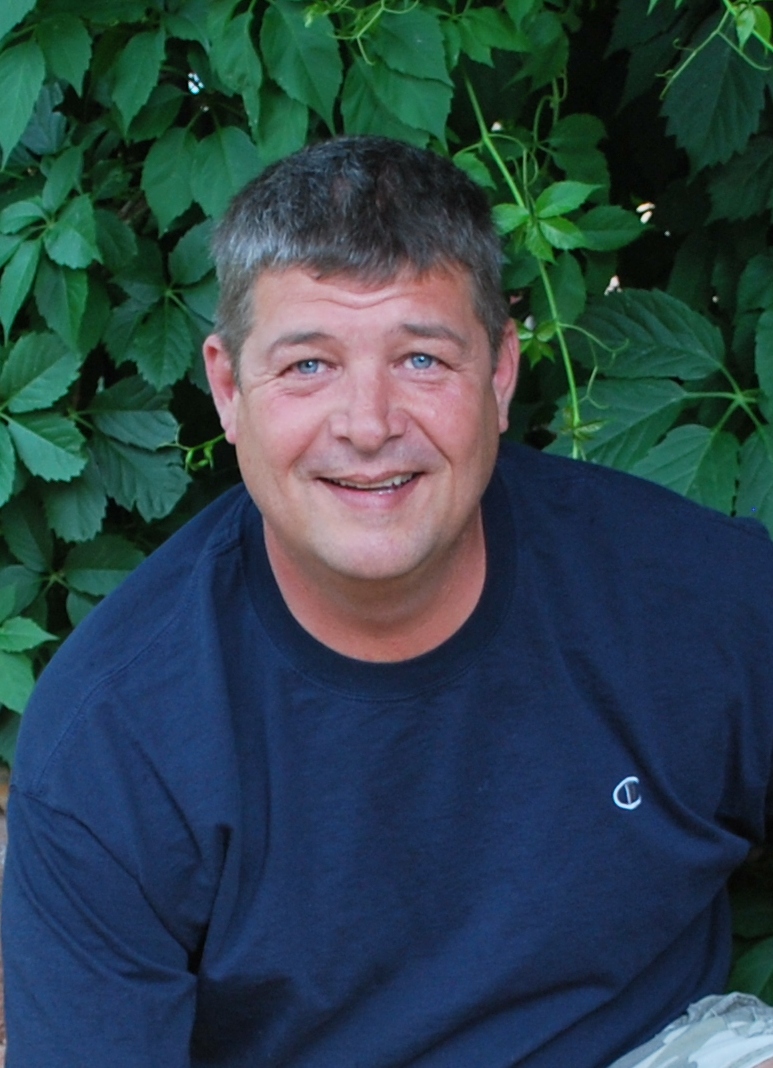 Eric Peter Phaneuf, 47, beloved son, brother and father, died suddenly at his home in Bay City, Wisconsin on December 24, 2010.  Eric was born in Lawrence, Massachusetts where he lived until the age of five when he and his family relocated to northern California. Eric attended Redwood Christian High School and Las Positas Jr. College in California and worked in the field of Nuclear Energy.  Eric moved to the Bay City, Wisconsin area in 1994. He was employed by Xcel Energy at the Prairie Island Nuclear Plant.  He is survived by his mother Gael Stuart Phaneuf; a sister Krista Phaneuf Bobo, both of Palmer Lake, Colorado; and three children.  A daughter Nicole Marie Phaneuf of Las Vegas, Nevada; a son  Tyler Dominic  Phaneuf of Mead, Washington; and a son, Jackson Thomas Koehne of Red Wing, Minnesota.  He is mourned by an aunt and uncle, several cousins and relatives in Massachusetts, and his friends and co-workers locally.  Private services will be held at a later date.  Cremation arrangements provided by Bakken-Young Funeral & Cremation Services of Maiden Rock.