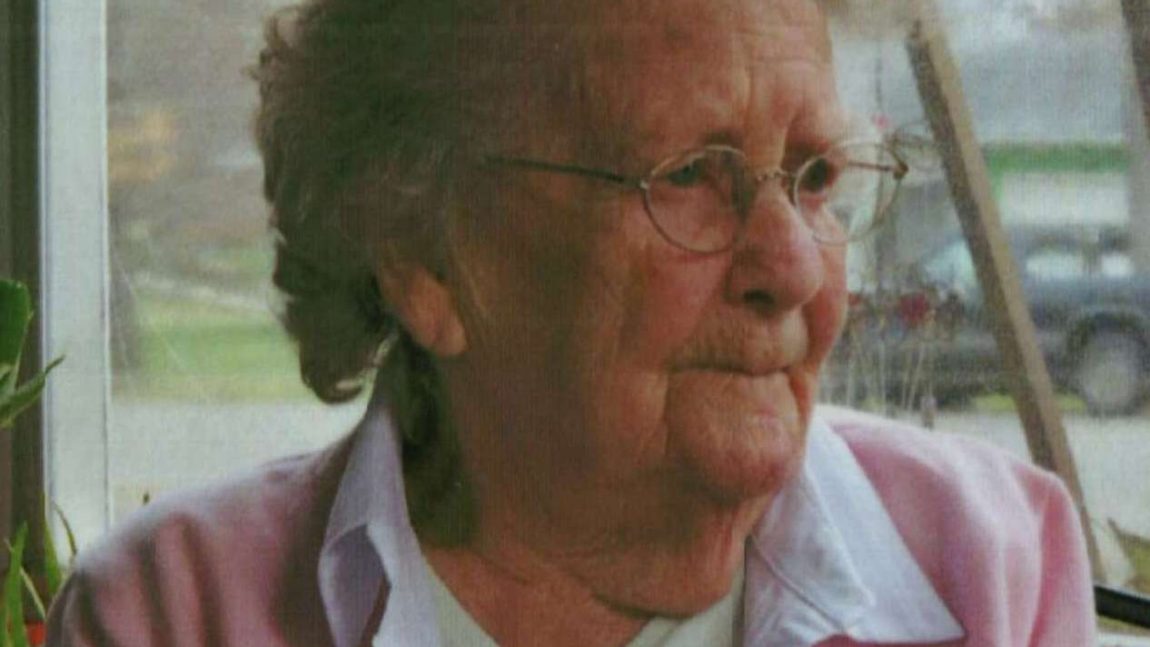 Eloise Ailene Holman, age 92 of Pepin, died on Monday, January 7, 2013 at the Pepin Manor.  Eloise was born the daughter of William and Angeline (Peterson) Marcks on November 26, 1920 in rural Pepin, WI.  She attended the Hicks Valley School and was a graduate of Pepin High School with the class of 1939.  On March 11, 1942 she was married to Philip Holman.  They made their home in Pepin where they farmed and Eloise held various jobs as a cook.  She was a member of Immanuel Lutheran Church and was active with the Women of the ELCA.  Eloise loved her flowers and caring for her garden.  She was a wife, mother and grandmother who put her family first.  She enjoyed reading, playing pool, dancing, and loved her Packers.  Eloise was a gracious, humble lady, who was strong and self sufficient.  She loved the Lord and knew where she would spend eternity.  She is preceded in death by her parents, William and Angeline Marcks; husband, Philip Holman; a baby boy; son-in-law, Bill Moy; grandson, Bernard Scott Holman; siblings, Glen (Margaret) Marcks, Ralph (Jane) Marcks, Clare (Carol) Marcks; and brother-in-law, Mike Piotrowski.  Eloise is survived by her children, Bernard Holman of Spooner, Theron Holman of Pepin, Sally (Ronald) Meixner of Stockholm, Patsy (Lyle Sunde) Halling of River Falls, Sue Moy of Sparta, Ann (Jim) Davis of Pepin, and Gordon (Michele) Holman of Pepin; 22 grandchildren; 40 great-grandchildren; 4 great great-grandchildren; sister, Betty Piotrowski; and many nieces and nephews.  A Funeral Service was held on Friday, January 11, 2013 at 11 am at Immanuel Lutheran Church in Pepin.  Visitation was also Friday from 10-11 am at the church.  Spring Interment will be in Oakwood Cemetery in Pepin.  Memorials may be directed to Immanuel Lutheran Church.  Arrangements were with Bakken-Young Funeral & Cremation Services of Maiden Rock.