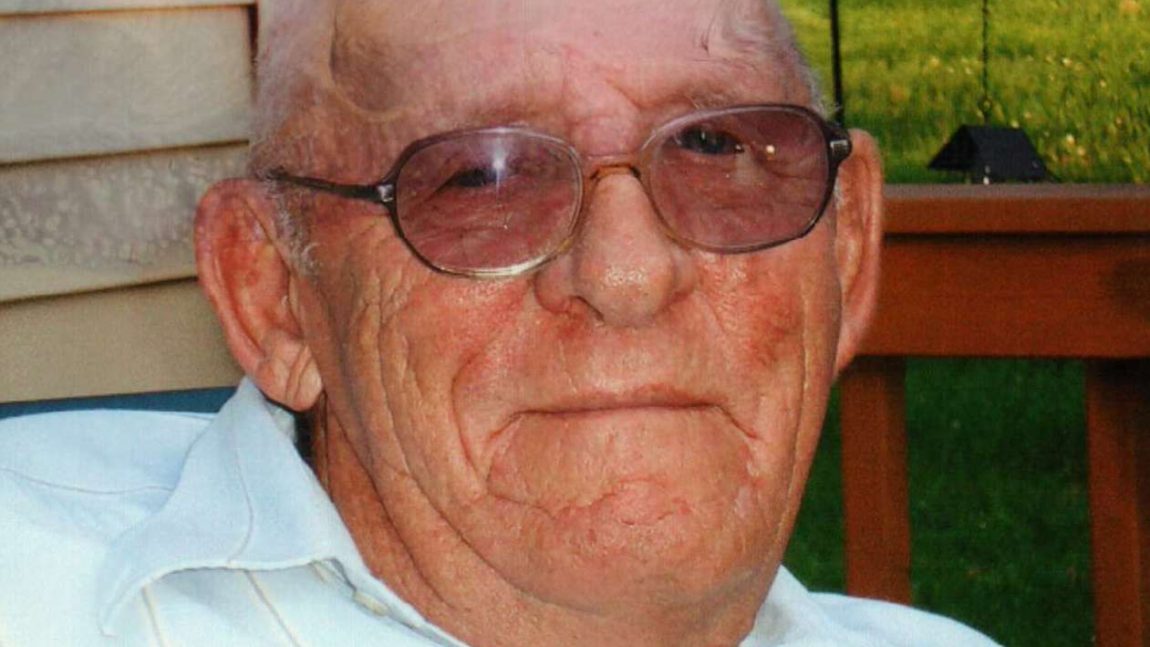 Eldon J. Bowen, age 83 of Baldwin and formerly of the Waverly, WI area, died peacefully with his wife and family at his side, on Tuesday, April 9, 2013 at United Hospital in St. Paul.  Eldon was born the son of Arnold and Bernice (Harding) Bowen on October 19, 1929 in Rock Elm Township, Pierce County, WI.  He attended the Waverly School through 8th grade.  Eldon served in the Army during the Korean Conflict.  He started working for the Pierce County Highway Department before being drafted into the Army.  After returning from service, he went back to work at the highway department and worked there until retiring in 1991.  He was a member of the American Legion, 40 & 8 and the Waverly Snowgoers.  He enjoyed fishing, camping, hobby farming, fixing anything and spending time with family and friends.  Eldon was a hard working, generous man who was loving and kind and always put his family first.  He is preceded in death by his parents, Arnold and Bernice Bowen; and sister-in-law, Bess Bowen.  Eldon is survived by his wife, Marcia Bowen; sons, Marcus (Sarah) Bowen, Michael (Amy) Bowen, Matthew (Rachel) Bowen, Richard (Jamie) Bowen, Randell (Dan’a) Bowen, Robert (Colleen) Bowen; 21 grandchildren; 10 great-grandchildren; brothers, LeRoy (Barb) Bowen, Irvin Bowen; aunt, Jane Funk; and many nieces, nephews, relatives and friends.  A Memorial Service was held on Sunday, April 14, 2013 at 6:30 pm at the Bakken-Young Funeral Home in Baldwin. Visitation was also Sunday from 3-6:30 at the funeral home. Interment was Monday, April 15, 2013 at 12 noon at the Northern Wisconsin Veterans Memorial Cemetery. Arrangements are with Bakken-Young Funeral & Cremation Services of Baldwin.