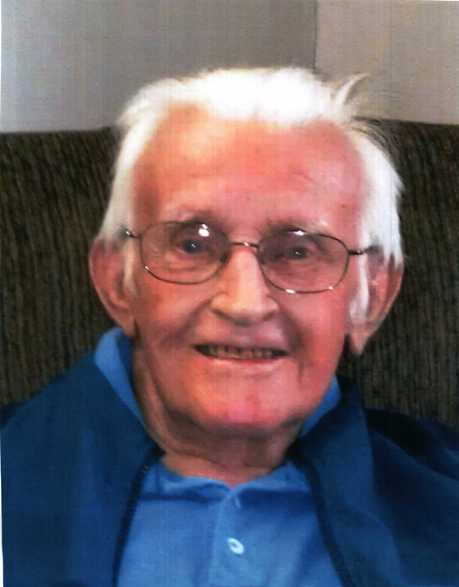 Earl was born on January 14, 1922, in Red Wing, MN, the son of Frederick and Matilda Lewis. He graduated from Ellsworth High School in 1940, and served in the Army Air Corps in World War II and the Korean War. He received his PhD. in English and American Studies from the University of Minnesota and was a professor of English at UWRF for 25 years. Earl was President of The Association of University of Wisconsin Faculty from 1984-1986, and also served as chairman of the Pierce County Democratic Party.  Earl married June Schnell on July 10, 1943, and they celebrated their 70th anniversary last year.

Earl’s passion was traveling the world with his wife, June, and they made many trips to Hawaii, Alaska, Central and South America, Europe, the South Pacific, and parts of Asia.

He was preceded in death by his son John, and his daughter, Jane (Duane) Wisse.