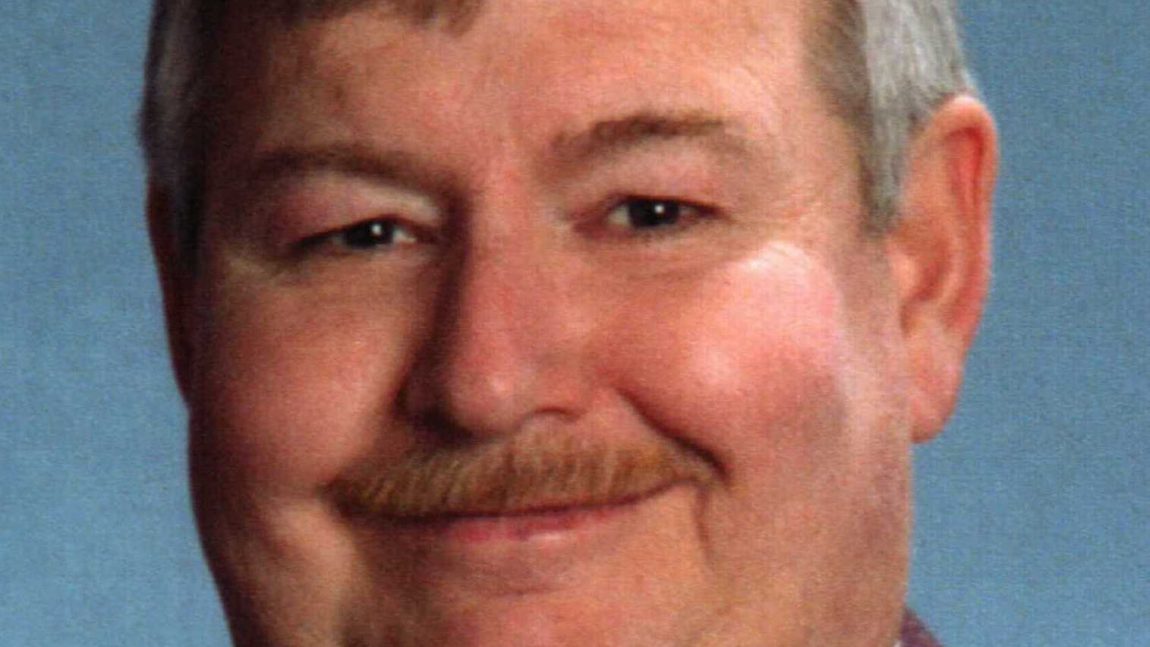 E. Frank Howenstine age 66 of Roberts died Wednesday, February 13, 2013 at his home. He was born the son of Edward and Eva (Filteau) Howenstine on January 21, 1947 in Superior, WI. In July 1967, he married Nancy Paquette.
Frank was an honest, hard working man of God who thought of others first. He was known for his easy manor and laid back personality, making friends wherever he went. He enjoyed hunting and spending time with his horse Ben. He was an enthusiastic Packers fan and was always up for a good game of cards with friends and family. He was an active member of The Assembly of God Church in River Falls where he gave generously of his time and talents. Frank was an amazing father and uncle and will be greatly missed by “his girls”.   Frank spent 37 years here on earth with his loving wife Nancy and  has now joined her to spend eternity in Heaven.
He is preceded in death by his parents, Edward and Eva; wife, Nancy; and sister, Kathryn Prosecky. Frank is survived by his daughter, Rachelle Howenstine; nieces, Barbara Prosecky and Rebecca Prosecky and nephew, Jeffrey Prosecky. A memorial service was held Monday, February 18, 2013 at 11:00 am at River Falls Assembly of God Church. Visitation was Sunday, February 17, 2013 from 5:00-8:00 pm at the church and also Monday from 10:00-11:00 am at church. Arrangements are with Bakken-Young Funeral & Cremation Services of River Falls.