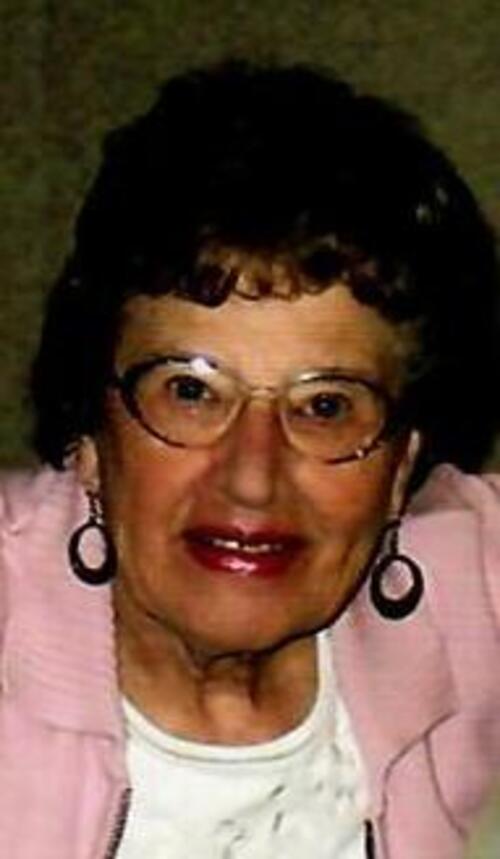 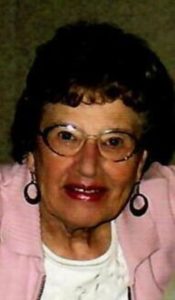 Dorothy Mae Friedl, age 94, of River Falls, WI died peacefully at the Kinnic Health & Rehab on November 4th, 2021. She was born September 27, 1927 in Clear Lake, WI to Tom and Edith Johnson. Her older brothers were Dr. Kenneth Johnson (River Falls) and Gordon Johnson (Worthington). She grew up in Clear Lake, WI and attended business school in the Twin Cities for accounting after graduating. She married Carl Friedl in 1950. They had a baby boy named Carl who died after birth in 1951 and had no other children. Over the following years, they owned and operated several retail businesses along with Carl’s barbering. Dorothy finished her career in Boise Idaho as an executive accountant with Boise Cascade. They moved back to Wisconsin to be near her brother, Kenneth and other nieces and nephews; finally settling in Turtle Lake where they enjoyed their lake home. They loved fishing, wintering in Laughlin, Nevada and spending time with family. After Carl died in 2000, she moved to River Falls. She became a member of 1st Congregational Church. Hobbies included 1,000 piece puzzles, crosswords, bingo, baking and handiwork. She enjoyed ‘Friday Nights Out’ with her lady friends. The last 3 years of her life she spent at the Kinnic Health & Rehab facility. Her mind remained sharp, but her body was failing. The family would like to thank staff and friends for their kindness and care during her more physically challenging years. She is preceded in death by her husband Carl, infant son, brothers Kenneth and Gordon, nieces Susan Johnson and Lynn Yeager.  She will be fondly remembered by her nephews Bruce ( Ellen) Johnson, Scott Johnson, Steve (Linda) Johnson, Rick (Theresa) Johnson, Bradly Johnson and niece, Jennifer Pray and all their children. Plans will be for a private family burial at Clear Lake Cemetery at a later date.  Arrangements are with Bakken-Young Funeral & Cremation Services.