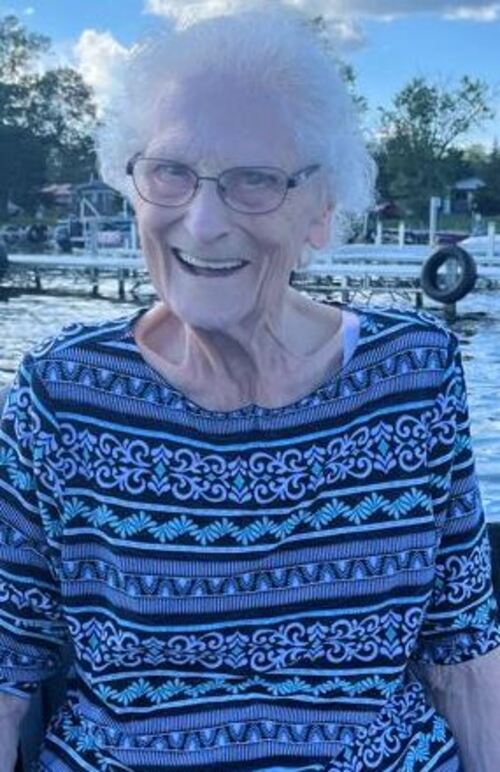 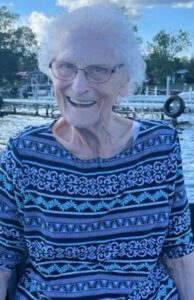 Donna Jones passed away on November 27, 2022 surrounded by her family, in her home, where she had lived for the past year with her daughter and son-in-law in River Falls, Wisconsin. She was born in Garrison, Missouri on April 26, 1932. She moved with her family to Celia, Washington in 1945. While in Celia, Donna met Robert Jones and later married in 1951 in Portland, Oregon. They were happily married for 51 + years. Robert and Donna had three children. She is survived by two daughters, Janice (John) and Sharon; four grandchildren; eight great-grandchildren; and four great-great-grandchildren.
She was known for her sweet personality and could bake the best apple pie. She was loved and respected by all that knew her. Cremation Services provided by Bakken-Young Funeral & Cremation Services.