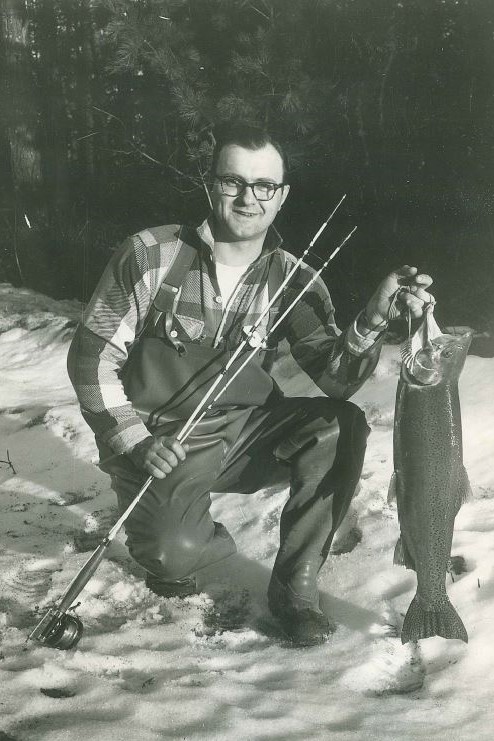 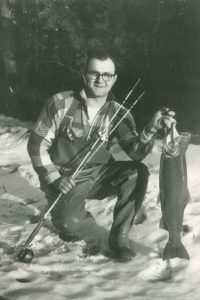 Donald Raymond Mitch, age 90, passed away peacefully on Wednesday, August 21, 2019 at Heritage Court Hospice in Hammond, WI. He was born on September 9, 1928 to Fred and Anna (Heutmaker) Mitch in Glenwood City, WI. Don grew up in Glenwood City, graduated from Glenwood City High School and married Marcella Wold on December 6, 1950. He joined the Army in 1950. After serving in the Army, he and Marcie moved to River Falls where he was a printer at the River Falls Journal for many years. He was also previously employed at Webb Publishing in St. Paul, MN, was an Insurance Agent for Rural Mutual Insurance and a member of the UW-RF Security.

Don served on the River Falls City Council for 8 years, and was a member of the Moose Lodge and American Legion. He had a passion for hunting and fishing and is well remembered for his fish frys. His family and friends enjoyed spending time up north at the cabin on Big McGraw Lake.

A celebration of Don’s life will be held in River Falls next summer.  Arrangements are with Bakken-Young Funeral & Cremation Services.