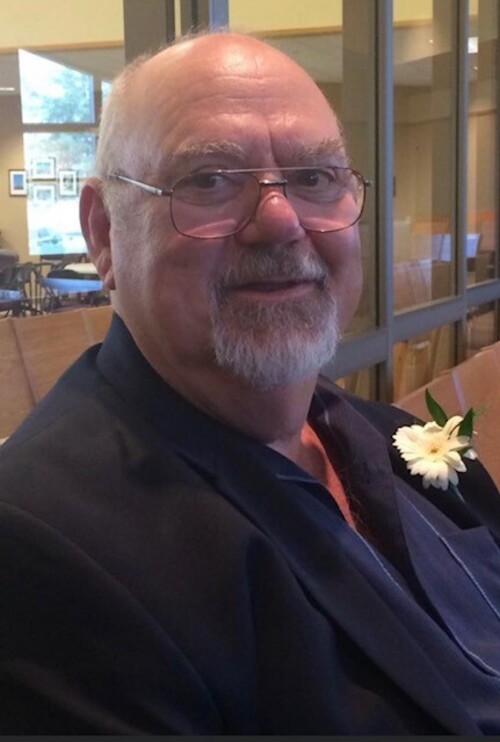 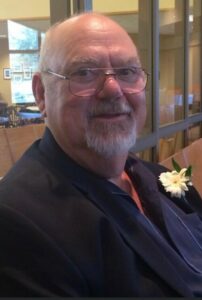 Donald Joseph Leier, age 74, of Hudson passed away September 15, 2022 at his home. Donald was born to August and Dorothy Leier on May 18, 1948. He became quite the carpenter after high school and was very meticulous in his craft. Don had four siblings Deborah, Ben, Ron, and Judy. He had 3 children Dana, Karen, and Joe. Don was an avid collector of everything; from anything Mopar related, fishing poles, guns, tools, and his John Deere tractors. He enjoyed fishing, hunting, listening to live music, Big Guys BBQ and hanging out with family and friends. What Don enjoyed most in life, though, was the wonderful gifts he was given: his grandchildren and great-grandchildren. He had a soft spot for every single one of them and would do anything for them. His kindness, compassion and love for his family was without question.