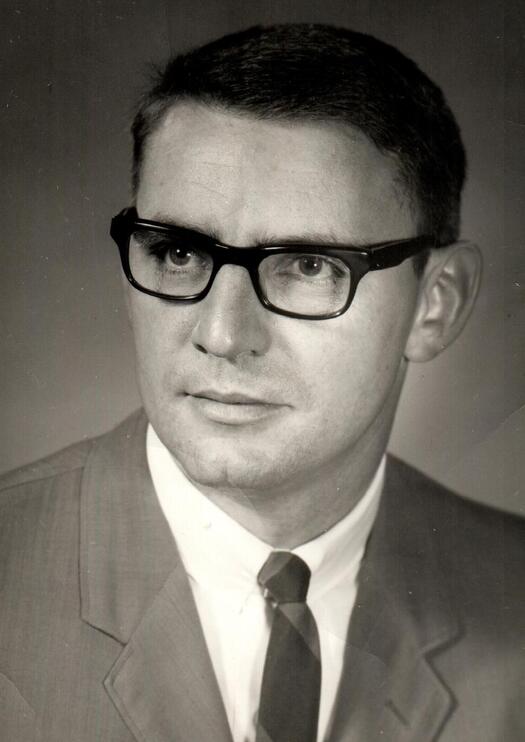 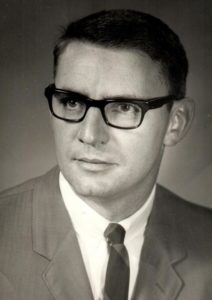 Donald William Holmberg, age 86, of New Richmond passed away peacefully at home on April 8, 2020 with family at his side. He was born October 18, 1933 in Range, Wisconsin and grew up in the Centuria area. Following high school, Don enlisted in the Army and served during the Korean War. After his military service was over, Don attended the University of Minnesota and graduated from UW-River Falls. He was hired by the New Richmond Public Schools as a math teacher and coach. Don married Shirley Parker on January 19, 1963. Later he went to work as a sales rep for Addison Wesley publishing company and finally he owned and operated his own sporting goods store in New Richmond, Willow River Sports. Don was active at First Lutheran Church and in his community. He served as a city council member and was active in youth sports. Don enjoyed bowling, playing bridge and later in life, golfing. He was an avid outdoorsman and loved hunting with his dogs and fishing. At home, he spent much time reading and he liked to bake. Don was preceded in death by his parents, William and Lillian Holmberg; his sisters, Gloria Earhart and Joan Conley; and infant grandson, Benjamin. He is survived by his wife of 57 years, Shirley; three children, Gretchen (John) Brunner; William Holmberg, and Hans (Sara) Holmberg; seven grandchildren, Emily, Anne, Lauren, Luke, Lewis, Joshua and Liliana; many dear nieces and nephews, and friends. A memorial service will be held on Saturday, October 17, 2020 at Bakken-Young Funeral & Cremation Services (728 S Knowles Ave.) in New Richmond.  Time of Service is still to be determined. In lieu of flowers, memorials are preferred to First Lutheran Church or a charity of your choice. Arrangements are with Bakken-Young Funeral & Cremation Services.