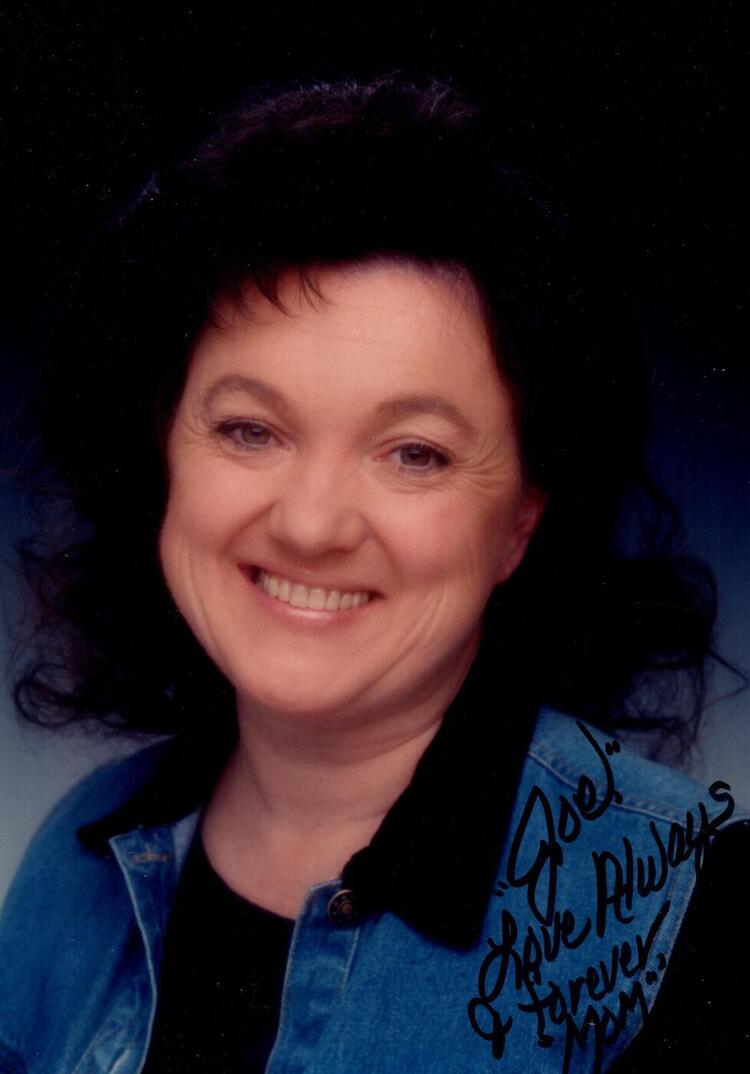 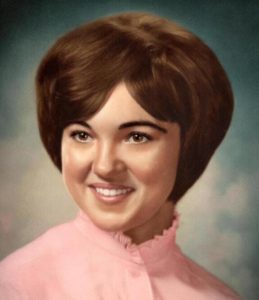 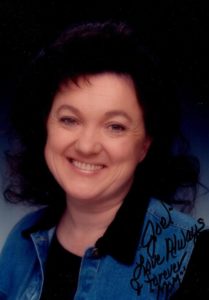 Diane Petranovich, age 68, of New Richmond passed away unexpectedly on Monday, January 11, 2021 at her home.  She was born in Hersey, WI on February 11, 1952 and graduated from Glenwood City High School with the class of 1970.  Diane was “Miss Whirlpool” at the 1972 St. Paul Winter Carnival.  She was an accomplished musician and played the accordion and concertina.  She appeared on television at the age of 9 with her father, playing the accordion with Bill’s Polka Band.  Diane shared her love of music by playing for residents at the area nursing homes.  She had a soft spot for animals and always had a cat.  Her two sons were her pride and joy and she simply adored them. Diane is remembered as a hard worker in the printing industry and though her life was simple, her gift of music was indeed priceless.  She is preceded in death by her mother, Lyla Petranovich; father, William “Bill” Petranovich; brother, Dennis Petranovich; and many aunts and uncles.  Diane will be missed by her soulmate, Carl Prinsen; sons, Timothy (Ann) Otto and Joseph (Megan Weinzierl) Goossen; granddaughters, Hannah and Lexi Otto; brother, Gary (Pam) Petranovich; nephew, Chris (Wendy) Petranovich; niece, Kim (Jad) Petranovich Mitchell; other cherished family and friends.  A celebration of Diane’s life was held Sunday, January 17, 2021 from 12:00 noon-3:00 pm at Bakken-Young Funeral & Cremation Services (728 S. Knowles Ave.) in New Richmond.  Private interment will be held at a later date.  Arrangements are with Bakken-Young Funeral & Cremation Services.