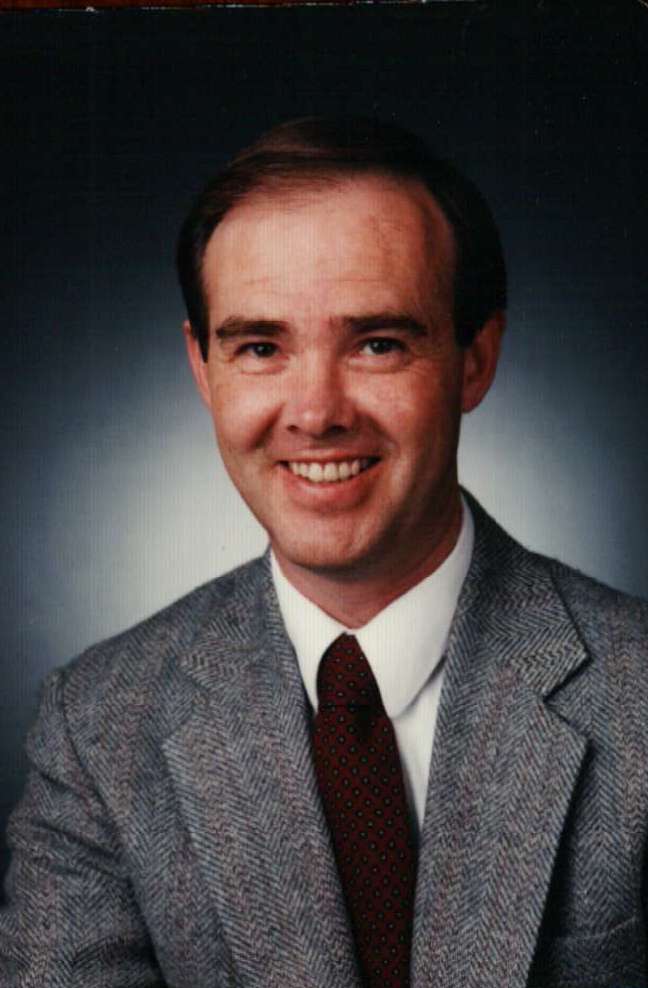 Dennis P. Ryan, age 63 of New Richmond, died Thursday, April 26, 2012 at his home. Dennis was born the son of Richard and Eleanor (Harris) Ryan on December 24, 1948 in Kansas City, MO.  He grew up in Prairie Village, Kansas.  Dennis graduated from the University of Kansas and spent most of his career as a sales rep.  He was a member of Solid Rock Fellowship and spent many years as a Gideon.  On January 1, 1994, Dennis married Maureen Peterson in Hudson, WI.  His faith and his family came first in his life.  He enjoyed golfing, politics, and the Kansas City Chiefs.  Dennis was a man of character, stood up for what was right, was generous and caring, and concerned for others.  He had a great sense of humor and quick wit.  He is preceded in death by his parents, Richard and Eleanor Ryan; and brother, Larry Ryan.  Dennis is survived by his wife, Maureen Ryan, children, Jason Lende, Cayshia (Aaron) Baker, Erin Ryan, Shannon Ryan, Stephanie Ryan; grandchildren, Gabriellanna Ryans, Patrick Ryans, Christian Ryan, Amara Baker, Elayna Baker; siblings, Rick Ryan, Tom Ryan, Bob (Shelley) Ryan, Mike (Susan) Ryan; in-laws, Keith and Marilyn Peterson; and many nieces, nephews relatives and friends.   A Celebration of Dennis’ Life was on Sunday, April 29, 2012 at 3 pm at the Prairieview Covenant Church in Star Prairie, WI. Visitation was also on Sunday from 2-3 pm at the church. A reception will follow in the church fellowship hall. Private interment will be in the Hay River Cemetery in Hay River, Wisconsin. Arrangements are with Bakken-Young Funeral & Cremation Services Beebe Chapel of New Richmond.