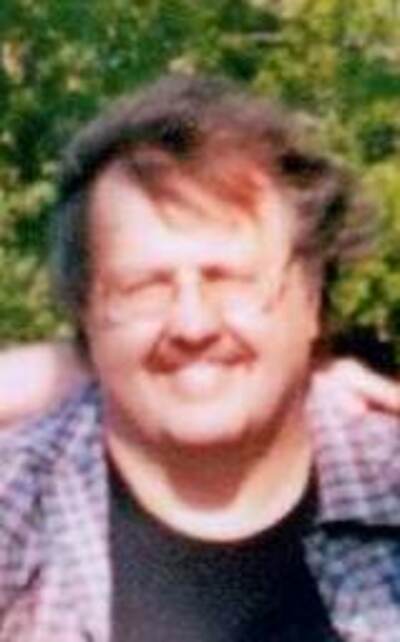 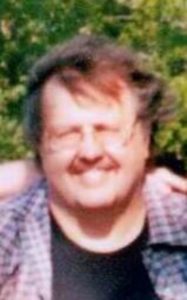 Dennis J. Grubich, age 73, of New Richmond, WI, passed away Monday, November 15, 2021 at The Deerfield in New Richmond. Dennis was born the son of Joseph and Mary (Bobich) Grubich on January 24, 1948 in River Falls, WI. He grew up in New Richmond where his parents owned and operated The Bowlerina. Dennis graduated from New Richmond High School with the class of 1967. He attended the University of Wisconsin Madison where he earned a Bachelor of Science in Education and a Master’s in Social Work. On October 17, 1981, Dennis was married to Kathryn Anne May in Cross Plains, WI. They made their home on their farm on County Road A just outside of New Richmond. Dennis spent 20+ years as a social worker with the Wilder Bush Foundation, retiring in 2006. They raised horses on the farm and Dennis took particular interest in business of breeding and selling of horses. Following a house fire, they converted their barn into their home. Initially living in the upstairs, and in retirement, Dennis continued the project finishing off the main level. He enjoyed the outdoors, golfing, researching everything, and shopping auction sites for anything the farm might need. Dennis was an excellent bowler and ping pong player. He was intelligent and possessed a great sense of humor. He was known for his big heart and always cheering on the underdog. He is preceded in death by his parents, Joseph and Mary Grubich; and “uncle”, Milton Potrebi; Dennis is survived by his wife, Kathy Grubich; daughter, Kristen Grubich, and Dario Horvatinovic; sister, Diane Majewski; nephews, Mark (Michelle) Majewski and Danny Majewski; other relatives and many friends. A Funeral Service was held on Thursday, November 18, 2021 at 12 pm at Bakken-Young Funeral & Cremation 728 S Knowles Avenue New Richmond, WI. Visitation was also on Thursday from 11 am – 12 pm at the funeral home. Interment was in the New Richmond Cemetery. Arrangements are with Bakken-Young Funeral & Cremation Services.