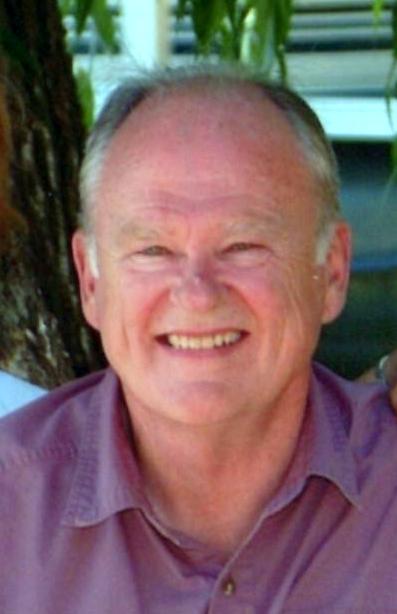 Dennis Ford, age 78, of Hammond, WI passed away Thursday, August 27, 2015 at the American Heritage Care Center.  He was born on December 3, 1936, the son of Robert and Pearl Ford and spent his childhood in Mooreton, ND.  Dennis graduated from Wyndmere High School with the class of 1954.  He joined the US Army and served his country from 1958-1960.  In 1955, Dennis met Phyllis Bohn, and she became his wife on June 20, 1960.  He was a long time employee at Salkin & Linoff in Hopkins, MN.  In 2000, Dennis retired, and he and Phyllis moved to Hammond, WI.  Throughout the years, he was very active in their church, which included their current church, Immanuel Evangelical Lutheran Church in Woodville, WI.  Dennis loved polka and country western music.  Often, he and Phyllis would dance all week-end at many “Old Time” music festivals.  He enjoyed woodworking, his vegetable garden, watching western movies, and most of all, hanging out with his grandchildren.  He was known to fix just about anything with duct tape and wire.  The most important things in Dennis’ life were his faith, his family, sports and cars.  He was always remembered by wait staff and patrons at his favorite places to stop.  He will be missed by his wife of 55 years, Phyllis; children, Cindy Ford; Jim (Jennifer) Ford; Cathy (Brian) Spear; grandchildren, Aaron Ford, Noah Ford, Kristen (Cole) Lura, Erika Hoffman, Kelli Hoffman, Cole Spear, Jesse Spear, Zachary Spear; brothers, Dick (Margaret) Ford, Harold Ford, Gene (Marcia) Ford.  Dennis was preceded in death by his parents, Robert and Pearl Ford; grandson, Ryan Ford; sister and brother-in-law, Carol and John Burnside; and sister-in-law, Mavis Ford.  A funeral service was held Wednesday, September 2, 2015 at 11:00 am at Immanuel Evangelical Lutheran Church (2526 80th Ave.) Woodville, WI.  Visitation was also Wednesday from 10-11 am at the church.  Interment was in Morningside Cemetery in Coon Rapids, MN.  Memorials may be given to: Immanuel Evangelical Lutheran Church or Adoray Hospice.  Arrangements are with Bakken-Young Funeral & Cremation Services of Baldwin.