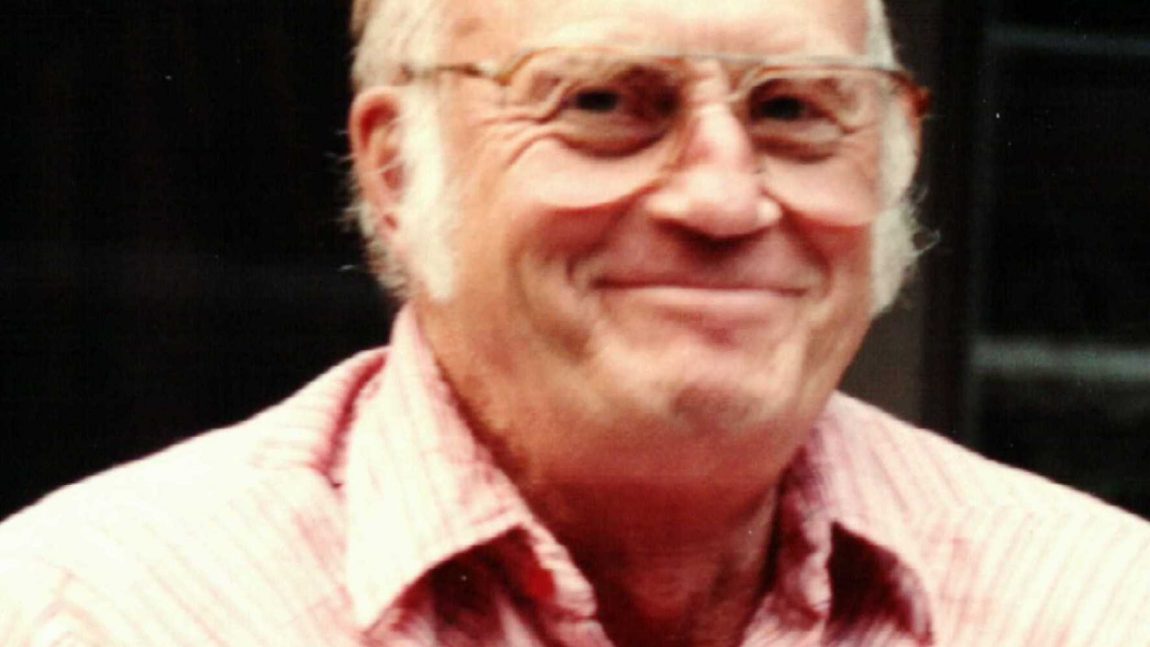 DeLone “Bud” Halverson, age 88 of River Falls, died Saturday, June 1, 2013 at the Lutheran Home in River Falls.  Bud was born the son of Mandus and Emma (Christensen) Halverson on April 26, 1925 in River Falls.  He attended the Mann Valley School and graduated from River Falls High School with the class of 1943.  He enlisted in the Marine Corps at the age of 17. Bud trained in Aviation Ordinance in Norman, Oklahoma in January of 1944.  He served in the South Pacific in the invasion of Peleliu, during WWII.  From 1946 to 1951 he worked for Melgard Monument and in 1951, he and his wife Audrey moved to a farm in Clifton Township.  After six years on the farm, he joined the city utility department and worked as a lineman for seven years.  During many of those years, Bud was a member of the volunteer fire department.  He then joined the postal department in 1962, walking approximately 12 miles a day till he retired in 1985.  After retiring from the post office, he and his wife, continued to operate the OTAB business which is the selling of a tablet which when put into water, releases oxygen in the water to keep minnows and other fish alive longer.  Bud had a love for the outdoors.  He enjoyed golfing, hunting, fishing, and spending time at the cabin.  He especially enjoyed sharing these activities with family and friends.  When not out hunting, Bud could be found cheering on his favorite team “The Packers” or working in his rose garden.  He is preceded in death by his parents, Mandus and Emma Halverson; sisters, Rucilla Johnson, Delores (Wayne) Stewart, and Emma Lou (Connie) Hovde; and brother, Alfred Halverson.  Bud is survived by his wife, Audrey Halverson; sons, Harold “Hal” (Chris) Halverson and Howard (Michele) Halverson; grandchildren, Eric Halverson, Alicia (Nick) Davis, and Dan (Crystal) Halverson; great-grandchildren, Megan and Madelyn Halverson and Shakira and Talan Davis; and many other relatives and friends.    A Memorial Service was held Wednesday, June 5, 2013 at 11 am at Ezekiel Lutheran Church in River Falls.  Memorial visitation was also Wednesday from 10-11 am at the church.  Interment will be in Mann Valley Cemetery at a later date.  Arrangements are with Bakken-Young Funeral & Cremation Services of River Falls.