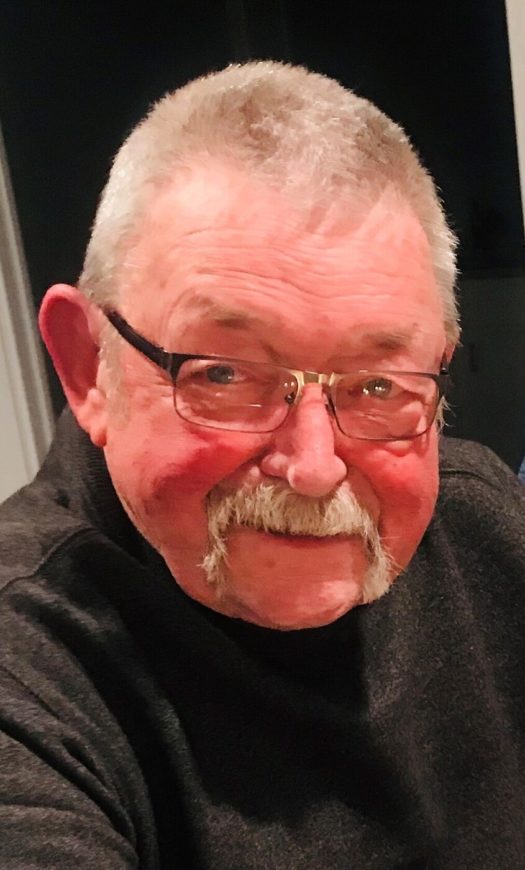 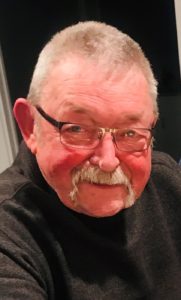 Dean Alan Winberg, age 81, of River Falls formerly of Pepin, WI passed away peacefully on Monday, August 24, 2020 at Lakeview Hospital in Stillwater, MN.  He was born on February 19, 1939 in Plum City, WI the son to Grant and Verona (Anderson) Winberg.  Dean was raised in Lund, WI an attended grade school at Barry’s Corner and then graduated from Pepin High School.  Dean served his country in the Army Reserves and was called up to serve in the US Army in  Ft. Leonard Wood, MO.  On August 9, 1958, he married Sharon Juliot in Pepin, WI.  The couple raised their family on a farm in Stockholm before moving to Pepin, in later years.  Dean worked for Gould, now Federal Mogul in Lake City, MN, for 40 years, during this time he also farmed near Stockholm.  In retirement, he loved spending time at his cabin in Chetek, growing and sharing vegetables from his garden.   He especially enjoyed driving truck for Komisar Farms as well as helping other local farmers.  Dean cherished the time he spent with his father and mother-in-law Bub and Lil Juliot.  He was a long-time member of Sabylund Lutheran Church and his “Moped Riders” group.  He liked to make homemade wine, spend time with his grandchildren, go to auctions, fish and hunt.  Dean is remembered for having a “real gift of gab” and great sense of humor.  He is survived by his wife, Sharon Winberg of River Falls, WI; children, Julie (Rick) Gullikson of Newport, MN, Steve (Heidi) Winberg of River Falls, WI, and Kris Winberg of Hudson, WI; 6 grandchildren; 8 great-grandchildren; 2 step-great grandchildren; sister-in-law, Barbara Winberg; several nieces, nephews, other relatives and friends.  Dean was preceded in death by his parents, Grant and Verona Winberg; stillborn grandson, Baby boy Rundquist and brother, LeRoy Winberg.  Dean’s family would like to give a special Thank you to Lakeview Homecare and Hospice who took such great care of Dean.  He sure liked you all and enjoyed your visits!!  A Celebration of Dean’s Life will be held in the Spring of 2021 in Pepin, WI.  Cremation services provided by Bakken-Young Funeral & Cremation Services. 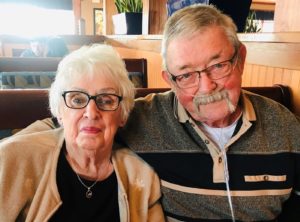